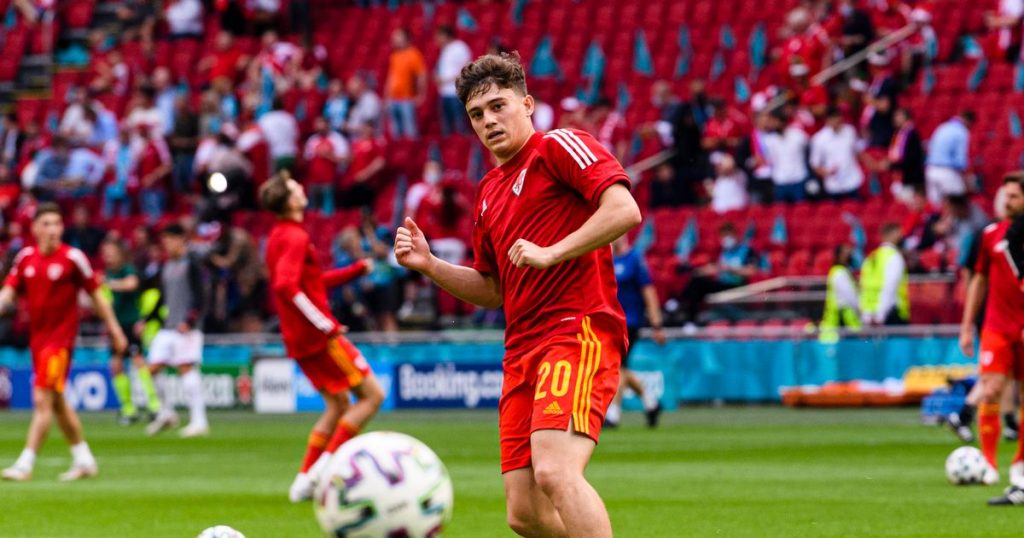 New Leeds United signing Daniel James played the full 90 minutes for Wales on Sunday as they came back from 2-1 down to defeat Belarus 3-2 in their World Cup qualifier.

Gareth Bale scored a hat-trick, featuring two penalties but his last-minute winner was assisted by James, who managed to clip the ball to the Real Madrid forward to finish, despite the attentions of several Belarussian defenders.

As well as the assist for the winner, James put on an all-action display and it was one which impressed TV pundit and former Premier League footballer Ian Wright and had him thinking about how the winger would play at Elland Road.

“I’ve got to say, Daniel James, his output today with his tackles, his interceptions, creating chances. [I’m] very excited to see how he’s going to get on at Leeds,” Wright said on ITV as reported by HITC. “It was a very, very good performance from him.”

Wright noted the intensity of James’ performance, which is something that has been identified already that makes the Welshman perfect for Bielsa.

“The thing with him, he’s so energetic,” the former Arsenal man added. “He’s so willing, he’s a willing runner, he never stops working. Today, the take-ons. He had the most take-ons, creating, working back, interceptions.

“You watch him and he’s doing all that, and you can envisage him at Leeds and what he’s capable of doing. It’s an exciting time for Leeds and him, it will be a good move for him.”

James is set to play again for Wales this week as they face Estonia on Wednesday and he could be set for his Elland Road debut on Sunday as Leeds host Liverpool.