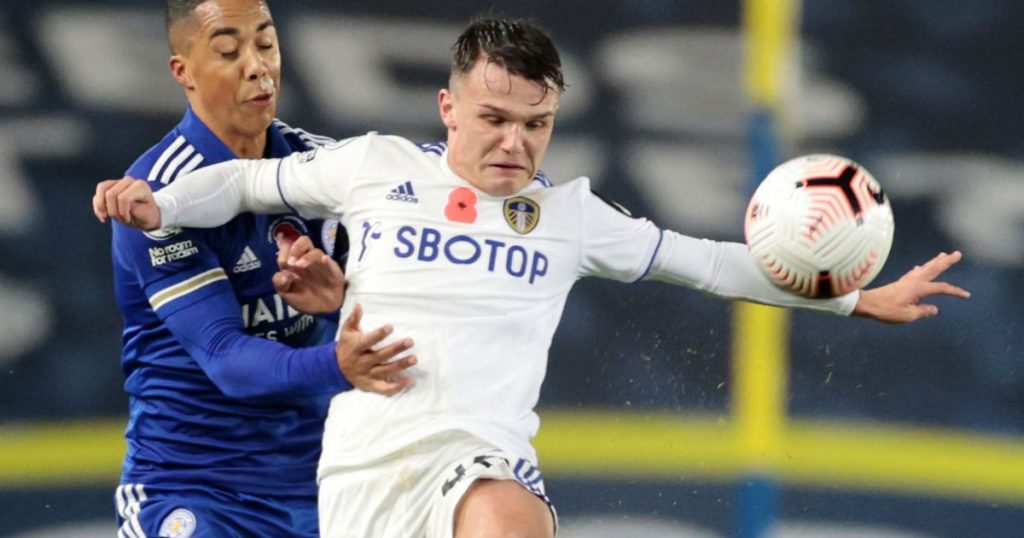 Leeds United’s preparations for their second season back in the Premier League are now well underway.

Following an impressive ninth-placed finish last term, expectations ahead of the new campaign may be slightly higher in the hope that Leeds can continue the improvements they have made each year since Marcelo Bielsa’s arrival three years ago.

While the Whites are still on the hunt for new additions ahead of the opener against Manchester United on August 14, several players who are still at the club will be eager to impress over the course of pre-season.

With that in mind, LeedsLive has compiled a list of four players with a point to prove over the next few weeks.

Niggling injury problems seem to have played a part in Jamie Shackleton failing to establish himself as a regular in Bielsa’s starting XIs over the last two seasons.

Although at 21 years old he has already made 63 appearances for the Whites, just 19 of those have been starts.

Shackleton will be hoping that an impressive pre-season may reward him with a more regular role given Mateusz Klich’s later return to Thorp Arch following his involvement at Euro 2020.

There are still question marks over whether Ian Poveda has the necessary physicality to become a reliable Premier League footballer.

But the young winger appears to have put the hard work in during the off-season as he looks to become a more consistent figure in Bielsa’s plans.

With Leeds still seemingly keen on adding another winger to their squad, Poveda will need a strong pre-season to ensure he doesn’t fall further down the pecking order.

Costa had started like a house on fire with two goals and one assist in the Whites’ opening two fixtures but struggled to find any sort of consistency in the games that followed.

The 27-year-old will need to perform strongly across Leeds’ packed pre-season campaign if he is to earn himself a regular role this year.

Who do you think needs a big pre-season? Let us know in the comments below

Despite a run of 12 consecutive starts in the second half of last season, Tyler Roberts still has plenty to prove that he can become a consistent Premier League player.

After showing signs in that run of matches, Roberts was rewarded with a new three-year deal and Bielsa will be hoping he can repay that faith with some goals and assists this term.

A strong pre-season showing from the 22-year-old could ensure he heads into the new season full of confidence, which could be an exciting prospect for the Whites.