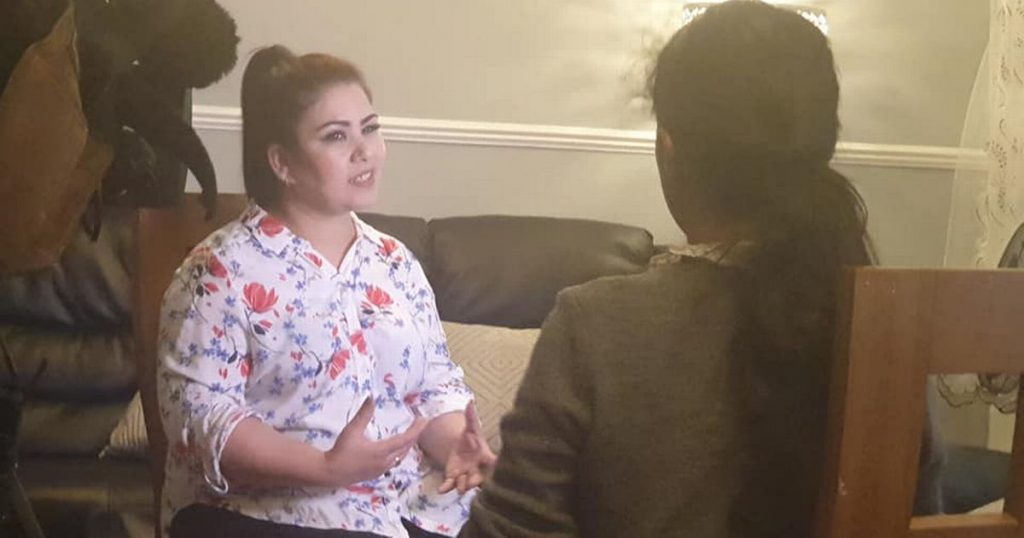 A Leeds refugee who fled Afghanistan during its first stint under Taliban rule says she fears for her family after the radical Islamist group captured the capital Kabul on the weekend.

Bahar, who requested her last name not be printed in order to protect her family, said the Afghan community in Leeds in “in shock” after the rapid collapse of the country’s Western-backed government under a swift Taliban offensive.

“I can’t sleep, I can’t stop thinking about my family,” said the refugee, who runs the Bahar Women’s Association charity for vulnerable people in Leeds. “Their lives are in danger, they don’t know how to get out.

“I’m really, really scared that I will be alone. My children have never met their relatives.” Bahar fled Taliban rule in Afghanistan in 1997 while she was pregnant, arriving in the UK four years later after taking “trains, trucks, planes” and walking to find safety.

“I had to leave and find a better and safer place,” she told LeedsLive.

But she fears Afghans in danger – including women, educated people and those who have worked for the previous Afghan government – will not be able to flee as the Taliban now controls the country’s borders.

“We don’t trust [the Taliban], we don’t believe them,” Bahar said. “Everybody’s hopeless and scared.

“I love my country, I love my motherland [but] under the Taliban I don’t think we will ever have a chance.

“Afghan people have been suffering for 40 years,” she added, referencing the four decades of instability and war since the 1979 Soviet invasion of Afghanistan.

Bahar said the Afghan community in Leeds has been “shocked” at the Taliban’s rapid takeover as American forces withdraw, ending 20 years of occupation.

“I have been in touch with people about what happened in Kabul. They are all shocked, they can’t sleep, can’t talk, can’t eat, everyone was crying,” she said.

The Bahar Women’s Association is currently cooking Afghan food for a fundraiser to support vulnerable families stuck under Taliban rule. Those interested can donate here.

The news comes as Prime Minister Boris Johnson plans to unveil a resettlement scheme to allow fleeing Afghans to set up home in the UK.

The Telegraph reported the programme could be similar to that used to take in Syrian refugees in 2015, which prioritised women with children, people with serious medical conditions and survivors of torture.

Earlier today Foreign Secretary Dominic Raab told ITV’s Good Morning Britain he could not confirm how many refugees would be coming to the UK from Afghanistan, but added it was “right” to consider a bespoke process for Afghan nationals.