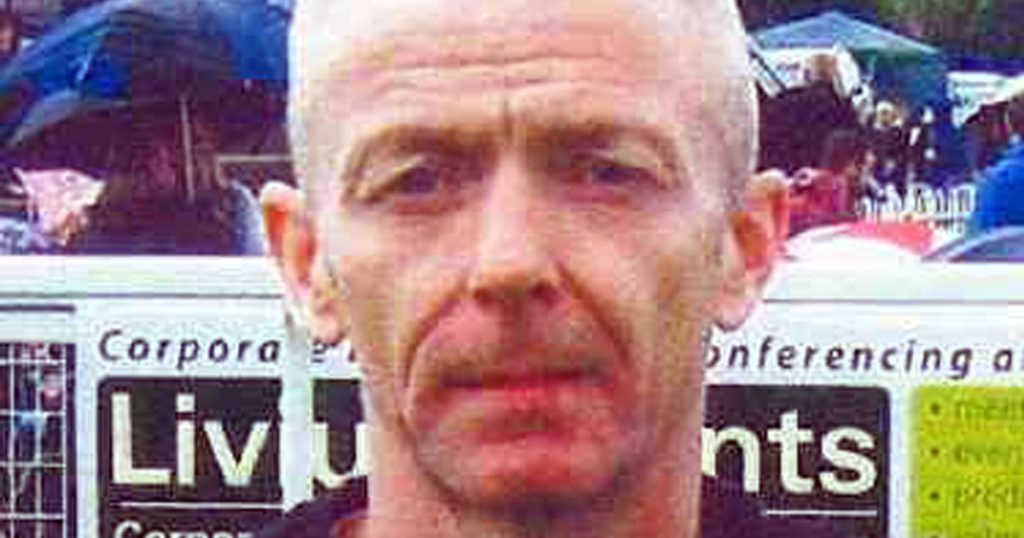 The husband of nurse Eileen Barrott has been charged with her murder.

Emergency services were called to Naburn Fold in Leeds at 6.31pm on Sunday, after Mrs Barrott was found with serious injuries inside the home.

Police confirmed later that evening a murder investigation had been launched and that Mr Barrott was the prime suspect.

He was later arrested in the Elgin area of Scotland.

Mum-of-two Eileen, who worked at St James’ Hospital, was described by neighbours as “lovely and hard-working” and they said she and her husband had been living in the area for over two decades.

A spokesperson said: “It is with great sadness that we have heard about the sudden and unexpected passing of Eileen Barrott.

“She will be sadly missed by all her friends and colleagues across the Trust. Eileen worked as a staff nurse across a number of departments since joining the Trust in 1996.

“This has been a shock to her colleagues and we’re doing all we can to support them at this difficult time.”