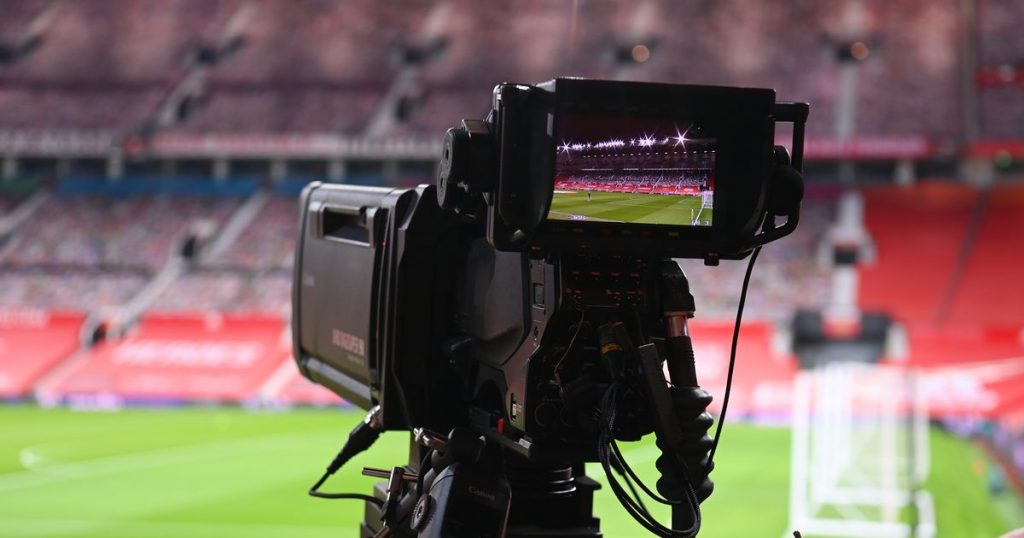 Leeds United versus Manchester United is a rivalry with historic significance both on and off the field.

Matches between the two sides over the years have been feisty, largely dating back to the Busby and Revie eras starting in the mid-60s.

Much like in the modern era, the rivalry was put on ice following Leeds’ relegation in 1982. When they were promoted again in 1990 under the stewardship of Howard Wilkinson, it only took two seasons before they lifted the championship.

While the barriers to repeating that feat are harder to overcome in 2021, Leeds will be delighted with the large strides they have made under Marcelo Bielsa in their first season back in the top flight.

With a year’s worth of Premier League experience under their belts, and fans returning en masse to Elland Road for the 21/22 campaign, The Whites will see no reason why they can’t improve on last season’s 9th placed finish.

How to watch Man Utd vs Leeds United on UK TV

Manchester United versus Leeds United will be broadcast live on BT Sport 1.

Coverage of the game starts at 11.30am with kick-off an hour later at 12.30pm at Old Trafford.

The game will be shown live on BT Sport. If you’re not a BT Sport subscriber, click here to check out the latest packages. Alternatively, you can access the game with use of a £25 Monthly Pass.

The match is also available to stream via BT Sports’ app.

If you are unable to watch on TV, we are live blogging all of the action and bringing you the moment the cameras miss on LeedsLive here.

Junior Firpo is in line to make his debut after Marcelo Bielsa confirmed he was available after missing Leeds’ final two pre-season friendlies. Diego Llorente, however, will miss out after he limped off against Real Betis.

Leeds will also hope for more from record-signing Rodrigo who missed much of last season with injury.

Jadon Sancho is likely to make his debuts for Manchester United, but Raphael Varane’s move from Real Madrid has still not yet been completed.

Solskjaer will be without Marcus Rashford who elected to wait until after the summer’s European Championship to undergo surgery.

Edinson Cavani, Amad Diallo and Eric Bailly are all unavailable after returning late from the Olympics and Copa America.