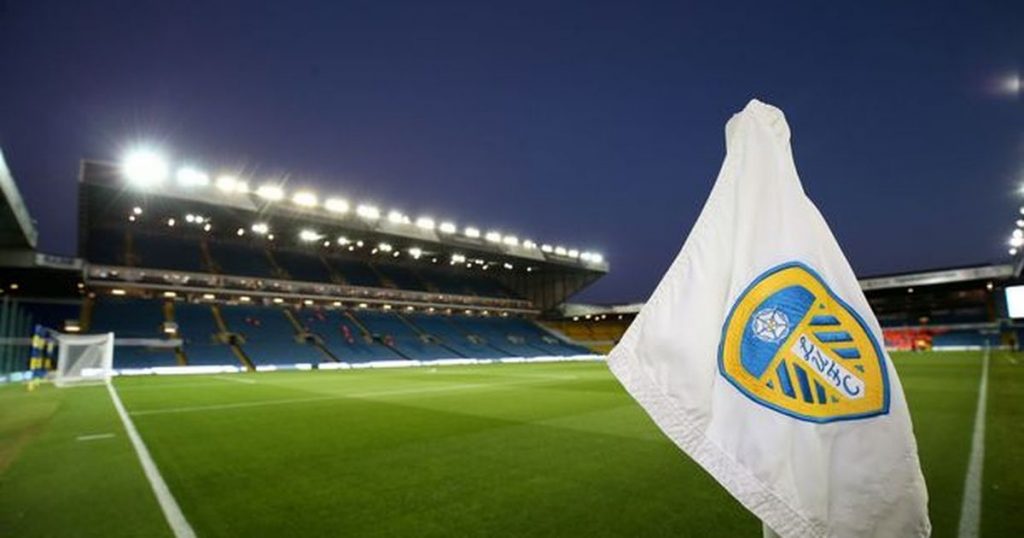 Frustratingly for Whites fans, the return timed with a global pandemic that forced the closure of football stadiums across the UK.

The additional wait produced even greater demand heading into the 2021/22 season.

An action-packed September will see Elland Road host a further two games: the first against Liverpool on Sunday, September 12, and the second against West Ham on Saturday, September 25.

Tickets for both games will continue to be in high demand, but this season, a new way to watch the returning Premier League in style has been made available through the travel site Travelzoo.

Travelzoo began selling official Premier League hospitality tickets for other clubs at the beginning of the season and now Leeds games have been added to the page.

Prices for the tickets don’t come cheap, but they do come with exciting additional incentives like a three-course pre-match meal, an official matchday program, entertainment from local bands, and even post-match appearances and analysis from previous Leeds players.

Click here to check out the latest prices and availability.