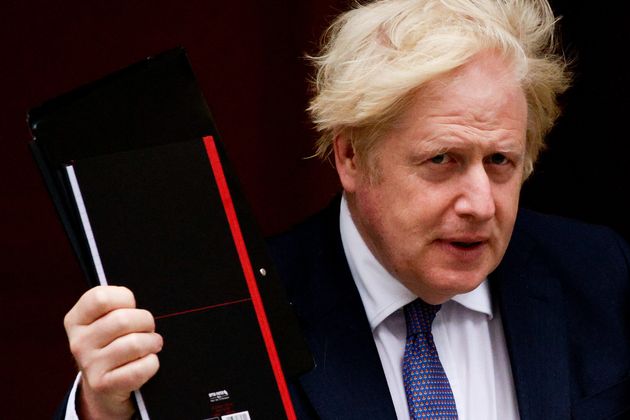 Boris Johnson’s official spokesman said the £286m in aid would not be given to the Taliban but would be distributed in conjunction with the UN and other NGOs.

Boris Johnson has announced a U-turn on aid to Afghanistan, pledging that the UK will now “double” its spending on the war-torn country.

The increase comes in spite of the fact that the UK has reduced its overall aid budget from 0.7% of gross national income to 0.5% – a cut of about £4bn.

However, the government has said official development assistance (ODA) will now double to £286m, and on Wednesday Downing Street defended the increase in light of the reduction in overall aid spending.

The prime minister’s official spokesman said: “This is new ODA [official development assistance] funding in addition to the current aid budget”, which stood at £167.5m for 2020-21.

“I think people will accept that when the situation changes on the ground, we need to react accordingly, that’s what we’ve done.”

However, the spokesman was keen to stress: “We are not giving this money to the Taliban.”

Instead the funding will be distributed in conjunction with the UN and other non-governmental organisations.

The government came under fire for its aid policy to Afghanistan after it emerged that direct aid to Afghanistan was due to fall to £37.5m for 2021/2022 – at the same time as scaling back military assistance.

Foreign secretary Dominic Raab initially suggested the UK could withhold ODA – intended to promote the economic development and welfare of developing countries – as a “lever” against the Taliban, “pending reform and a more inclusive government”.

Raab then said the government would look to increase aid to Afghanistan by 10% – a figure mocked as “pitiful” in light of the 78% cut.

Figures from the House of Commons library shows that the most recent increase to £286m in fact is shy of what the UK £292m in aid the UK gave to Afghanistan in 2019.

At the Afghanistan conference held in Geneva in November 2020, the UK government pledged £155m in aid for 2021.