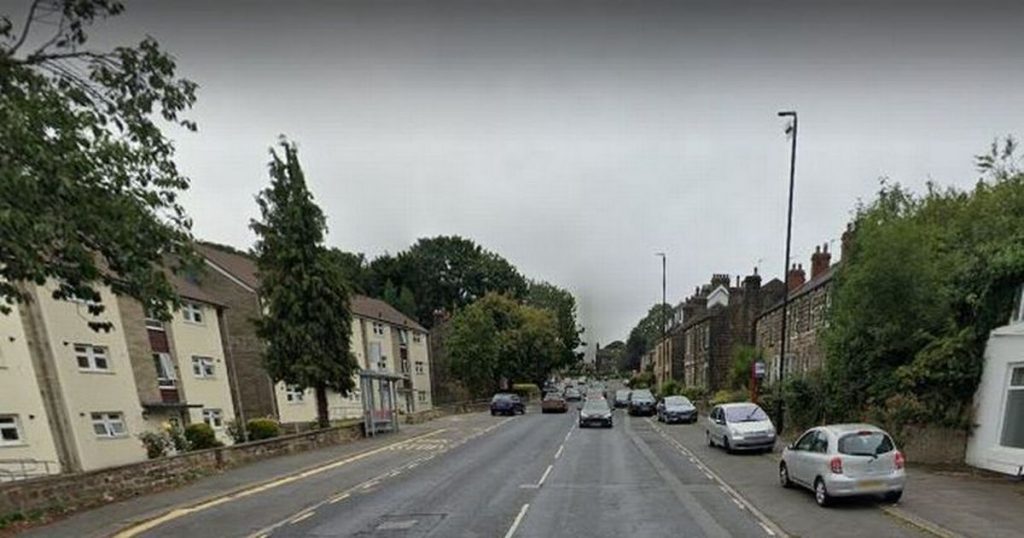 Residents in the Horsforth area of Leeds had first reported hearing a loud, high-pitched buzzing noise on Tuesday evening.

Several neighbours reported the noise in the LS18 postcode area and some spotted Northern Powergrid engineers working in the area.

There was some concern there might be a serious problem, with one worried resident asking the electrical company on Twitter: “Is something going to explode?”

READ MORE: Leeds dad desperate to find son who nipped to the shop a week ago and never came home

Northern Powergrid has now confirmed there is no risk to the public. In fact, the noise turned out to be nothing more than a loud, persistent house alarm.

A spokesperson said: “We have had engineers investigating this and have identified the cause as a private house alarm.”

However, the issue still existed on Tuesday evening.

Since LeedsLive published this story, a number of residents had reached out to add their frustrations with the constant noise throughout the evening.

One man said he has heard the noise through the last three evenings.

The man, who refused to be named, said: “It drives me f***ing mad! It has been non stop.

“It’s feint, but it’s just enough for you to hear it.”

Another Horsforth resident, Jordan, said: “If it’s a house alarm then it needs to be turned off, because I’m definitely not putting up with that!”

Whilst a third resident added: “It’s not just me who has complained, there has been dozens of complaints in Horsforth.

“There is a really really loud buzzing, humming noise that can be heard right across the town since about 7/7:30pm and is still loud now but no idea where it is coming from.”

Leeds Live have reached out to Leeds City Council on if they are aware of the issue, after the problem remained for a number of residents on Tuesday night.