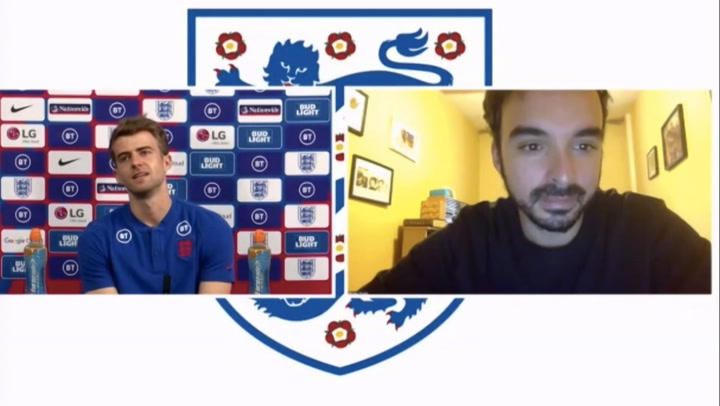 The announcement came this afternoon after the two clubs agreed a deal which was understood to be in the region of £25m.

Whites fans were largely happy to see another player come through the door after being led to believe the club were not going to bring any further reinforcements in during the summer.

James joins Jack Harrison, Junior Firpo and Kristoffer Klaesson in moving to Elland Road and expressed his eagerness to get started whilst looking back fondly at his time at Man United.

“For me and my football career, it was completely the right decision,” he told Sky Sports.

“Don’t get me wrong, I had an unbelievable time [at United], I made great friends, the staff were amazing to me and so were the fans, but for me, it’s time to move on career-wise and just to move forward, so yeah I’m looking forward to it.

“I’m a different player and a different person. I’d only played half-a-season when I nearly signed here last time, but I’ve now got games under my belt at the top level and I’d like to think I can add something here.”

Red Devils supporters were keen to wish the Wales international luck on Twitter after he played 74 times for them over the last two seasons.

Here is what they had to say.

James has now linked up with the Wales squad ahead of Wednesday night’s friendly in Finland. His Leeds debut could come against Liverpool when the club return from the international break.