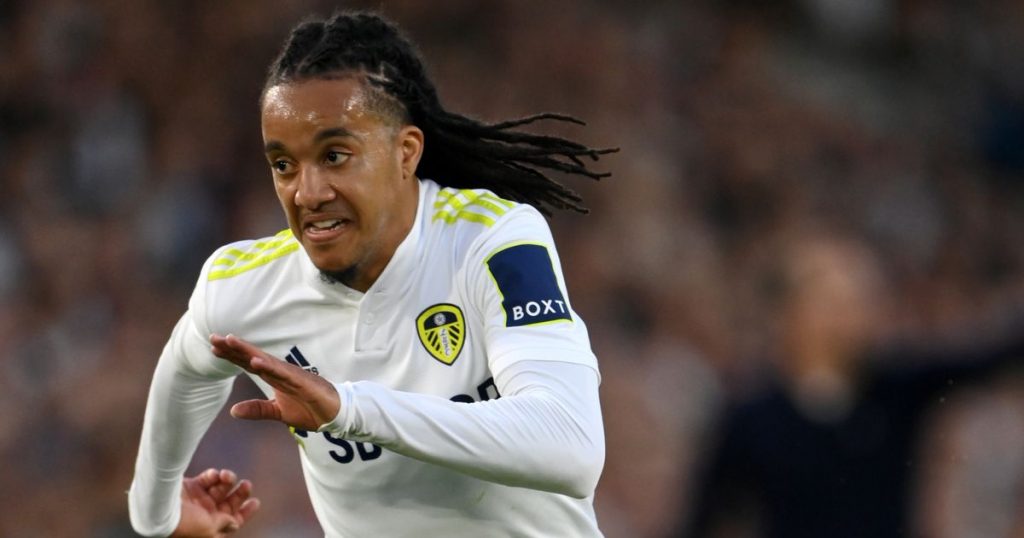 Helder Costa has revealed he spoke to Rodrigo before joining La Liga side Valencia on loan from Leeds United.

The winger sealed a temporary switch to Spain on Deadline Day, although Valencia do have an option to sign him permanently at the end of the season.

He told Valencia’s official website: “Valencia CF is a very great team. I am very excited and I am looking forward to starting work. I want to do my best for the team.

“The first thing I did was talk to Rodrigo Moreno. He told me many good things both about the club and the city and it was an easy decision. I’m happy to be here.”

Costa’s arrival at Elland Road back in 2019 was greeted with excitement as he came with a reputation as an exciting Championship winger who, on his day, could terrorise defences. He also already had a Championship promotion on his CV having helped Wolves reach the top flight back in 2018.

His loan move to Leeds turned permanent in 2020 but he flattered to deceive for much of his time at the club, showing glimpses of his undeniable talent without managing to perform consistently.

The signing of Raphinha left Costa without a regular starting spot on the flank, with Jack Harrison preferred to play opposite the Brazilian.

The Angola international did make a promising start in the Premier League last season but his form quickly deteriorated and he was limited mostly to substitute appearances.

The 27-year-old believes Valencia’s style of play will suit his and has revealed he watched videos of the team before joining for the duration of the 2021/22 campaign.

He said: “I talked a bit with the coach before coming, I saw some videos of the team and I saw that they play very attractive football, very fast and I think it suits my style of play.

“I am a fast player who likes one against one. I play for the team. I like to score goals but I also like to assist my teammates.”

Valencia sit 3rd in the Spanish top flight having won two of their opening three league matches and drawn once.