Hailey Bieber has spoken out after her husband Justin sparked rumours the couple are expecting their first child.

On Monday, Justin posted a black-and-white picture of himself and Hailey, along with the caption: “Mom and dad.”

Obviously, many of the Peaches singer’s fans took this to be an indirect way of revealing that he and his wife are expecting.

However, Hailey has now insisted that this was actually just some clumsy wording on the part of her husband.

Commenting on the snap, she joked: “I think u should maybe change this caption to *Dog Mom and Dad* before anyone gets it twisted.”

This isn’t the first time Hailey has had to set the record straight in the past few days, though.

Last week, a photo of Hailey and Justin in Las Vegas led some to comment that it looked like he was yelling at her, though she quickly shot this suggestion down.

Sharing a picture of herself and her husband kissing, Hailey wrote: “Reminiscing on how amazing last weekend was.

“Had the best time surrounded by so much love. Any other narrative floating around is beyond false. Don’t feed into the negative bullshit peeps.” 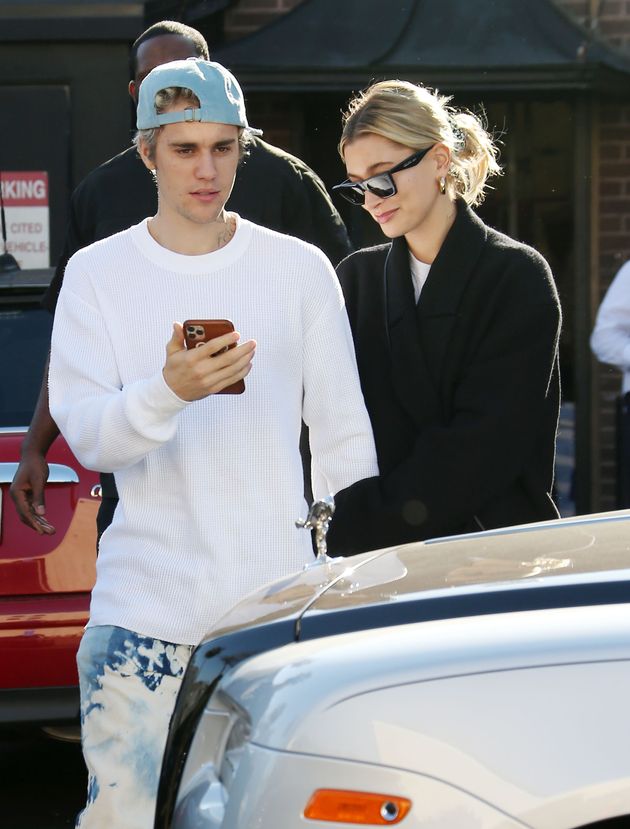