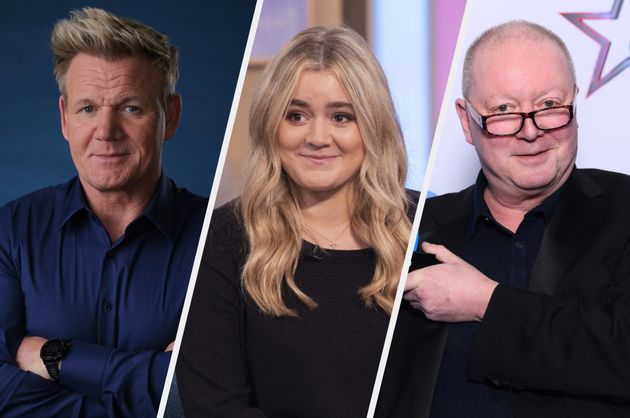 Gordon Ramsay has hit back at radio DJ Steve Allen after he made fat-shaming comments about his daughter Tilly live on air.

The TV chef said he was “proud” of Tilly for standing up for herself after Steve called her a “chubby little thing” as he discussed her Strictly Come Dancing stint on his LBC show earlier this month.

Tilly had issued a lengthy statement on social media blasting Steve, with her dad now addressing the matter during an Instagram Live.

Gordon said: “It made me feel very proud that she stood up and said, ‘I’m not taking this.’

“She is 19-years of age for goodness sake – busting her arse off and attending university by Zoom and learning the most extraordinary moves with Nikita.

“I think it was a breath of fresh air that level of standing up and saying, ‘We’re not going to tolerate that.’”

He continued: “It is a very sensitive issue whether you are a girl or a guy.

“I am someone who has always struggled with their weight.

Steve, who hosts the weekday 4am to 7am slot on LBC, had said on air: “She can’t blimming well dance!

“I’m bored of her already. She’s a chubby little thing isn’t she. Have you noticed? Probably her dad’s cooking I should imagine.”

In her statement, Tilly said that “being called out on a national radio station by a 67-year-old man is a step too far”.