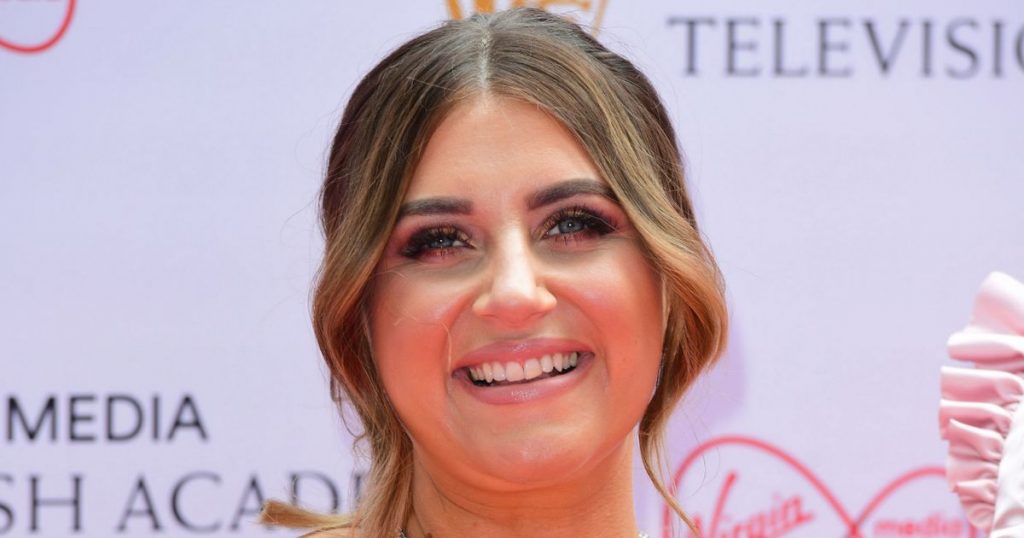 The Gogglebox star treated her fans to a selection of snaps from her family staycation in Scarborough earlier this week.

Leeds‘ Izzi Warner, who rose to fame appearing on the hit Channel 4 series, took to Instagram to share some adorable images of her trip to the North Yorkshire seaside resort on Monday, August 16.

In the images the Gogglebox fan favourite, could be seen alongside her two young children, Bobby and Bessie, making the most of the sunshine as the visited the beach.

Bobbie and Bessie could be seen eating ice-cream, and enjoying some of the rides – but it was one image of Bessie that really caught fan’s attention.

In one image, Bessie appears to be less than impressed at the prospect of having her photograph taken – with Izzi revealing the youngster refuses to pose for pictures.

Izzi wrote: “The actual face Bessie made when I said say cheese! A few from our Scarbados staycation.

“Only realised second time around that some babies will NOT pose for pictures.”

Clearly tickled by her daughter’s reaction, Izzi added a crying-laughing face emoji at the end of her caption.

And the funny face Bessie pulled left many of Izzi’s followers equally as amused.

“So funny bless her,” one person wrote alongside a crying-laughing face emoji.

A second said: “It’s the 2nd child problems!! They are always challenging you! Just love her wee faces.”

“She is too cute,” a third fan added.

While another Instagram user simply put a series of laughing faces in response to the funny photo.