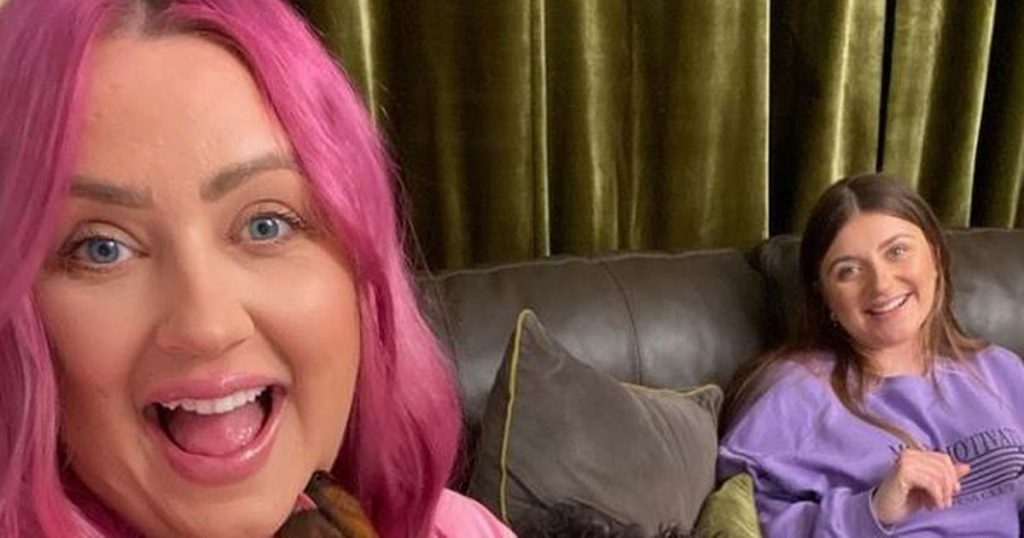 New figures have revealed the Gogglebox cast members who could rake in the most money from social media posts as the show gears up to return in September.

Ahead of series 18 hitting our screens, LoanPig has crunched the numbers to work out who is earning the most per Instagram post.

And the top earner could earn more than £2,000 on average, reports the Mirror.

Click here for more Gogglebox news on our TV homepage

Siblings Sophie and Pete Sandiford are the top earners, with Sophie pocketing an average of £2,302 per post.

Sister’s Ellie and Izzi Warner, from Leeds, are not far behind, with Ellie earning £1,747, which makes her the third-highest earner.

LoanPig has revealed nail technician Izzi earns £1,460 each time she posts to her 291,000 followers.

In stark contrast, Giles Wood, who has just 11 followers on his Instagram account, does not earn a penny when he shares a snap on the platform.

Vanessa Malone has an impressive 1,879 followers but doesn’t earn anything when she posts a photo either.

In the mid range area of earning welsh favourites Shirley and David Griffiths boast a collective 86,400 Instagram followers to their joint page and have the opportunity to earn up to £590 each post.

When it comes to impressive follower growth, Pete Sandiford has gains a massive 90k followers to his Instagram page since just March this year.

In the last two weeks two Gogglebox favourites have passed away – 92 year old Mary Cook died whilst in hospital with her family by her side.

Mary appeared on the show alongside her best friend Marina.

The second death to be confirmed was Andy Michael aged 61.

It was confirmed that he died of a short illness and the Gogglebox team gave him a tribute.

A statement posted online read: “Beloved father to Katy, Alex, Pascal and Louis, and cherished husband of Carolyne, Andy was a much-loved and respected member of the Gogglebox family, and he will be very sadly missed.”