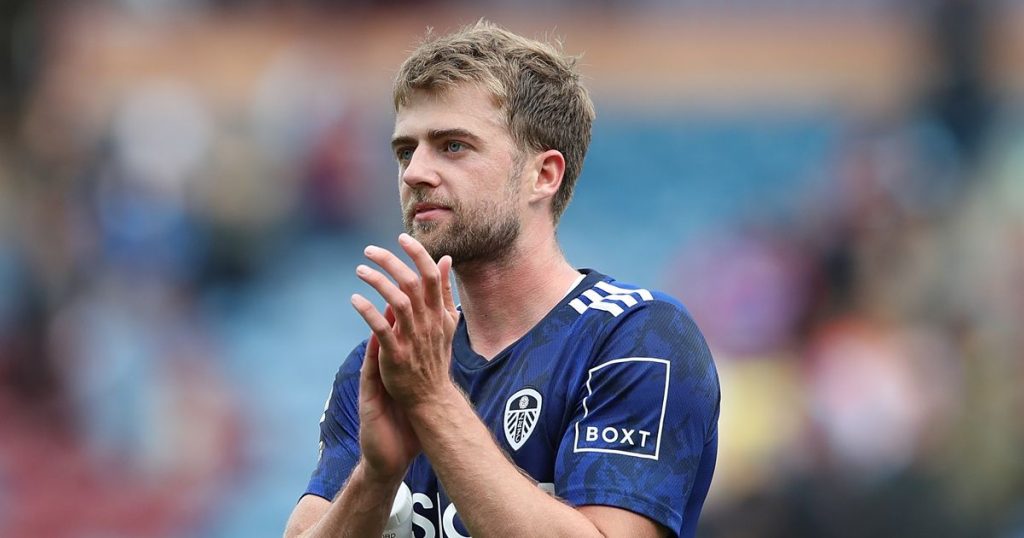 Leeds United have missed yet another opportunity to get their first win in the 2021/22 Premier League season under their belt.

Leeds showed early promise and looked bright towards the end of the first half with a few half-chances missed by Marcelo Bielsa’s men.

But Burnley grew into the game in the second-half and with Michael Oliver’s lenience towards a physically imperious Burnley side, Leeds were left feeling meek.

It was through a lapse of concentration in defence that ultimately saw Leeds United concede the first goal of the game when Chris Wood finished from close range.

Later, Raphinha’s flash of brilliance conjured an opportunity for Leeds to grab a point and Patrick Bamford delivered latching onto Shackleton’s shot in order to send the ball nestling into the corner of the yet.

However, despite brief flickers both Raphinha and Bamford failed to grab the game by the scruff of its neck and did not put in the dominant performance many Leeds supporters expected to see.

At the back, the defence was largely able to handle the physical threat of Burnley despite Sean Dyche’s side trying every loophole within the laws of the game to unhinge Marcelo Bielsa’s back three.

It was in midfield where the performance fell apart, Kalvin Phillips was often left isolated and alone with Rodrigo, who was subbed off before Leeds’ equaliser, putting in another below par performance.

Now LeedsLive is asking you to have your say in the game.

Who do you think impressed? You can have a go at giving your player ratings in the game down above. Results of the voting will be revealed later on in the week.