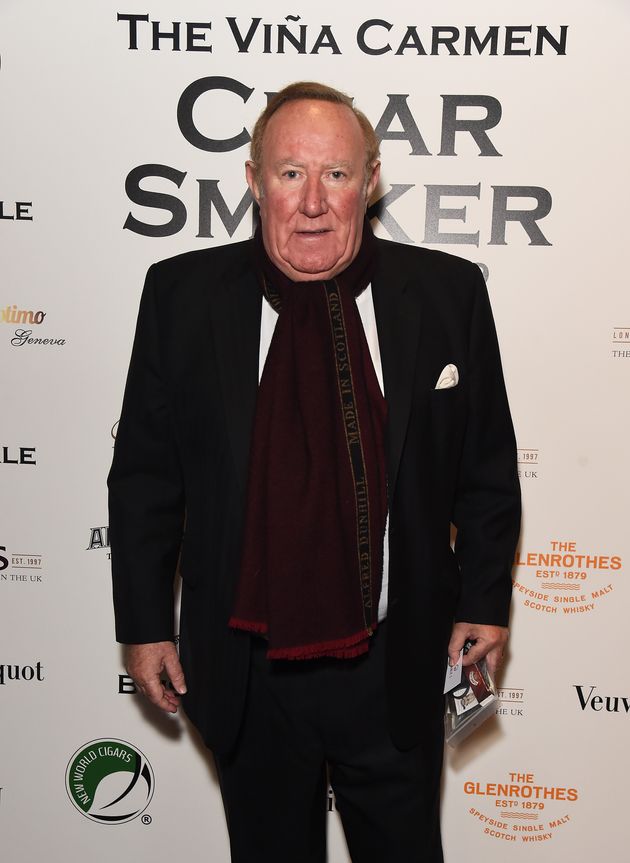 One of the Telegraph’s sources claimed the veteran journalist “looked miserable, dejected and seriously stressed” during the two weeks he spent in the GB News studio, and appeared “close to tears” one night as a result of various “technical disasters”.

However, a representative for GB News has insisted that Andrew will return to his show next month as planned.

“As previously announced, we look forward to Andrew Neil’s return from holiday in September to host his 8pm show,” they told The i.

“We are enormously proud of our progress in only eight weeks. As a start-up, we continue to move at lightning speed, learning, refining and growing constantly.” 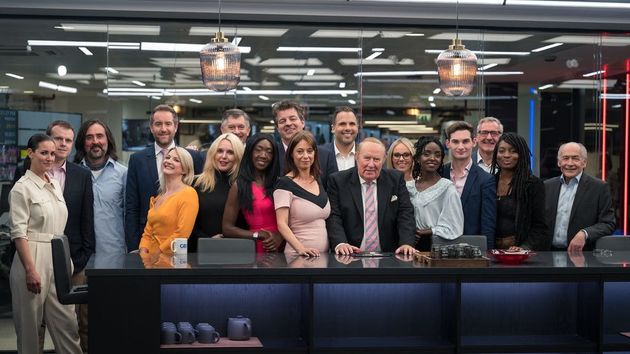 GB News was hit by rumours of behind-the-scenes turmoil last month, after it was revealed that certain shows had recorded zero viewers.

Responding to this speculation on his Twitter page, Andrew Neil wrote at the time: “Start ups are fraught and fractious. GB News is no exception. But the news channel is finding its feet and has a great future.”