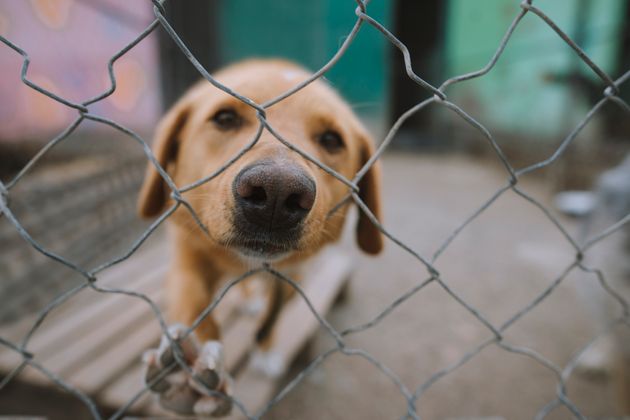 It was not immediately clear how many dogs were killed (file photo).

Australian district officials have set off a storm of controversy after ordering the killing of several impounded rescue dogs because of Covid-19 transmission fears, triggering a government investigation.

The rural Bourke Shire Council in New South Wales ordered the dogs shot last week to prevent volunteers at an animal shelter from traveling to the pound to collect them as part of a process to find homes for the animals, according to the Office of Local Government, which oversees local councils, The Sydney Morning Herald reported Sunday.

It was not immediately clear how many dogs were killed. One of them was reportedly a female who had recently given birth to a litter of puppies.

“OLG has been informed that the council decided to take this course of action to protect its employees and community, including vulnerable Aboriginal populations, from the risk of Covid-19 transmission,” said a statement from the office.

There has been a surge of cases in New South Wales. But according to NSW health data, there have been no recent Covid-19 cases in Cobar, where the shelter is located, though evidence of the virus has been detected in Cobar’s sewage system.

The OLG is now investigating to determine if the council violated animal cruelty prevention laws, according to the Herald.

Shelter volunteers are distraught about the killings, a source told the Herald. They had established carefully devised COVID-safety measures in place to collect the dogs, according to the source.

There was no official word from the council or the shelter, which was identified by the Telegraph as the Rural Outback Animal Respite/Rescue centre.

Despite a lockdown and other stringent restrictions due to Covid-19, the NSW government had told animal shelters that they could continue to operate with Covid safety plans in place, reported Australia’s News Corp service.

“We are deeply distressed and completely appalled by this callous dog shooting,” Animal Liberation activist Lisa Ryan told the Herald.

“We totally reject council’s unacceptable justifications that this killing was apparently undertaken as part of a COVID-safe plan.”