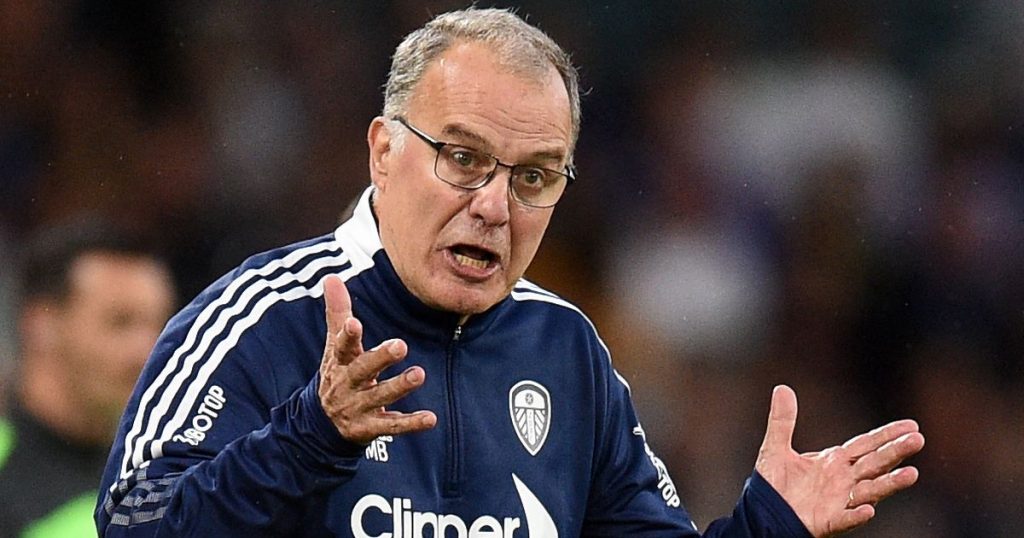 Leeds United are facing a defensive crisis as they head to St James’ Park to face Newcastle United on Friday night.

The Whites are without three of their four first-team centre-backs, with Robin Koch and Diego Llorente both on the sidelines as they seek their first win of the season.

Pascal Struijk is healthy but suspended after the FA’s decision to uphold his three-match ban upon appeal despite the outcries of Harvey Elliott and various former officials and pundits.

With that in mind, Luke Ayling is the obvious candidate to deputise alongside Liam Cooper at centre-back, giving Marcelo Bielsa a decision to make at right-back.

Stuart Dallas could slot into the right-hand side, allowing Mateusz Klich to return to midfield. Alternatively, Jamie Shackleton could be deployed in that role, as he did to great effect in pre-season.

Given the form of Rodrigo Moreno, Klich may find himself back in the starting XI even if Dallas retains his midfield berth, or perhaps Tyler Roberts’ cameo against Liverpool was enough to earn an opportunity.

Otherwise, it’s likely to be a similar XI for Leeds that were comfortably beaten at Elland Road, with Daniel James vying for his first start since switching from Manchester United.

Amongst the first-team regulars, there are also a place in the matchday squad for youngsters Charlie Cresswell, Crysencio Summerville and Joe Gelhardt with the trio impressive for the Under-23s in recent weeks.