Matthew Perry has reportedly signed a seven-figure deal to pen his autobiography.

The Friends star will write an “unflinchingly honest”account of his addiction issues in the as-yet-untitled book, which is set to be published in the autumn of 2022.

The actor, who played Chandler Bing on the US comedy, will take readers “behind-the-scenes” of Friends and will also explore the substance abuse and alcohol issues that have dogged his career, publisher Flatiron Books said.

According to reports in the US, the deal was in the “mid-seven figure range”. 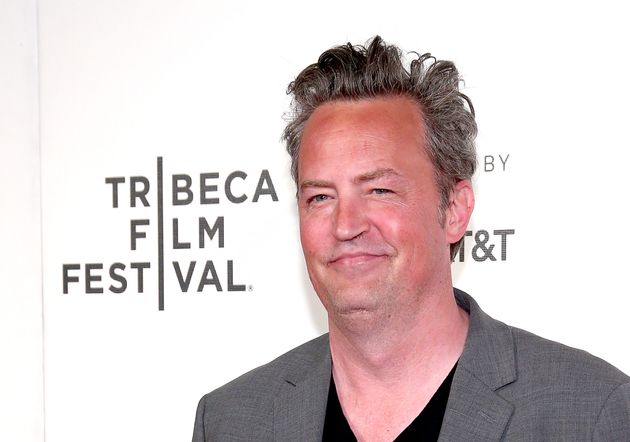 The memoir is “the book that Friends fans have been waiting for but will also shed a powerful light for anyone who is in their own battle for themselves or a loved one”, Flatiron, a division of Macmillan, said.

Megan Lynch, publisher of Flatiron Books, said: “We need humour, we need catharsis, and we need to agree on something – and Matthew’s extraordinary story, told in his inimitable voice, is that thing.

“Matthew’s book has unrivalled potential to bring people together, which feels especially galvanising right now, a time of isolation and division.”

The 52-year-old was one of the best-known and best-paid television stars during the 10-year run of Friends from 1994 but he struggled to overcome addiction.

In 2016, Matthew told the BBC his drug use was so bad he cannot remember roughly three years of his time on Friends, from seasons three to six.

Perry joined his former co-stars for the highly awaited Friends reunion special in May.