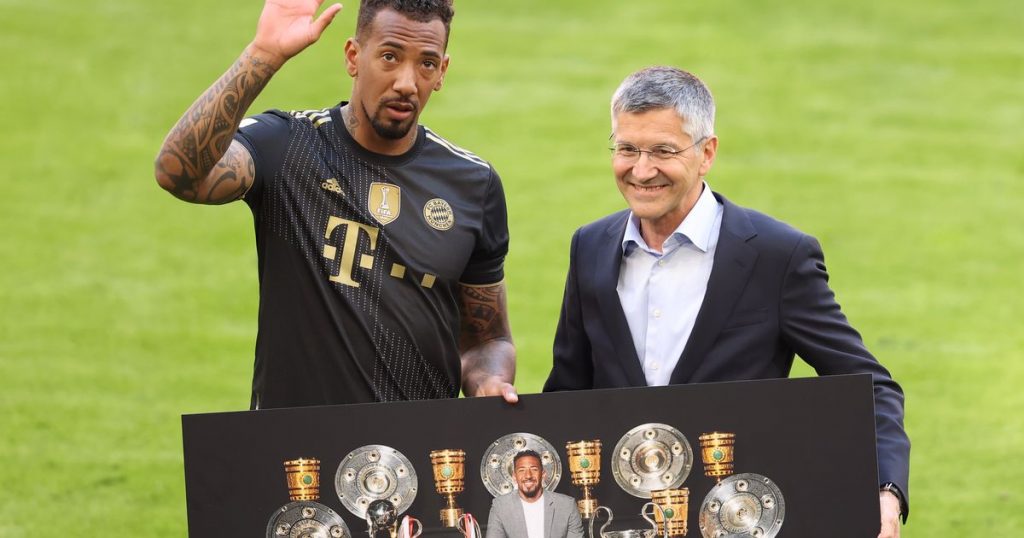 As the old saying in life goes ‘some of the best things in life are for free,’ and that could certainly be a case for Leeds United this summer if they are looking to make any final additions to their squad before the transfer window closes next week.

In a Covid 19-affected market, with clubs looking to minimise their outgoing costs, in hope of recouping some of their losses from the previous 18 months, those currently out of contract could prove to be a low-risk high-reward deal worth pursuing.

From Champions League winners to experienced journeymen, there are a whole host of household names out of contract this summer.

Here’s four that could be perfect for Marcelo Bielsa and his side.

Having been released from Celtic this summer, Oliver Ntcham could be the perfect addition for Leeds this summer.

The Frenchman’s ability to be deployed in a number of central midfielder roles, primarily a box-to-box, could be another wild card that Bielsa could pick up on.

Ntcham was even deployed behind the striker during his four years in Scotland. His tenacious approach and attacking threat from deep could provide Leeds with a different a perfect partner for Kalvin Phillips in one of the deeper midfield roles.

Jerome Boateng is clearly not the same player during his prime at Bayern Munich. However, it was only twelve months ago that the German defender was lining up against Paris Saint-German in a Champions League.

Probably best described as an old school defender, Boateng could be the perfect addition for Leeds in the same way Thiago Silva was a fantastic addition for Chelsea.

His winning mentality, professionalism and ability to still perform at a decent level (highlighted by his 39 appearances for Bayern Munich last year) – could help Leeds take the next step in their journey under Bielsa.

Probably not a name that would immediately turn heads when checking the free-agent list. However, Rafael could be the signing that Leeds United need this summer.

With Luke Ayling starting every Premier League game last season, the full-back position is clearly one that he has made his own under Bielsa.

However, with second-choice right-back Stuart Dallas being deployed as something of a utility man last campaign, the Whites could look to bring in further back-up for Ayling, given that Dallas’ versatility could be required elsewhere.

Rafael is someone who already boasts a very decent Premier League career, winning the league three times during his time with Manchester United.

Since his departure from England, spells with Lyon and İstanbul Başakşehir F.K have followed, where the Brazilian has accumulated up plenty of Champions League experience.

With Ayling turning 30 years old this week, it could be a huge ask to ask him to play week-in week-out, especially in such an intense system like Leeds’, but having the option to rotate him with a natural right-back could be worth its weight in gold over the course of the campaign for Bielsa.

Currently, without a club since leaving Napoli in the summer, Nikola Maksimovic could be an alternative, younger option to Boateng this summer.

The defender stands at an imposing 6ft3′ and he could be the low-risk high-reward signing Leeds need this summer as they look to cut down on the 54 goals they conceded last season.

Despite only playing twelve times for the Serie A side last season, the defender ranked highly in terms of pass completion (94.5%) and *progressive passes (3.44 per 90). Both stats make for good reading and suggest that Maksimovic could be a great fit for Leeds and their fast-moving style of play.

*A forward pass that attempts to advance a team significantly closer to the opponent’s goal.