Kevin – who left Strictly in 2020 to prioritise his career in musical theatre – said on the latest instalment of his podcast that he feels it’s a lot easier for male contestants to sweep their past dance experience under the rug than their female competitors.

“I feel like the general audience of Strictly Come Dancing don’t mind it so much if a male celebrity has a bit of training,” he said during an interview with his sister Joanne Clifton.

“[But] they don’t like it when a female celebrity has training. That’s my experience of it.” 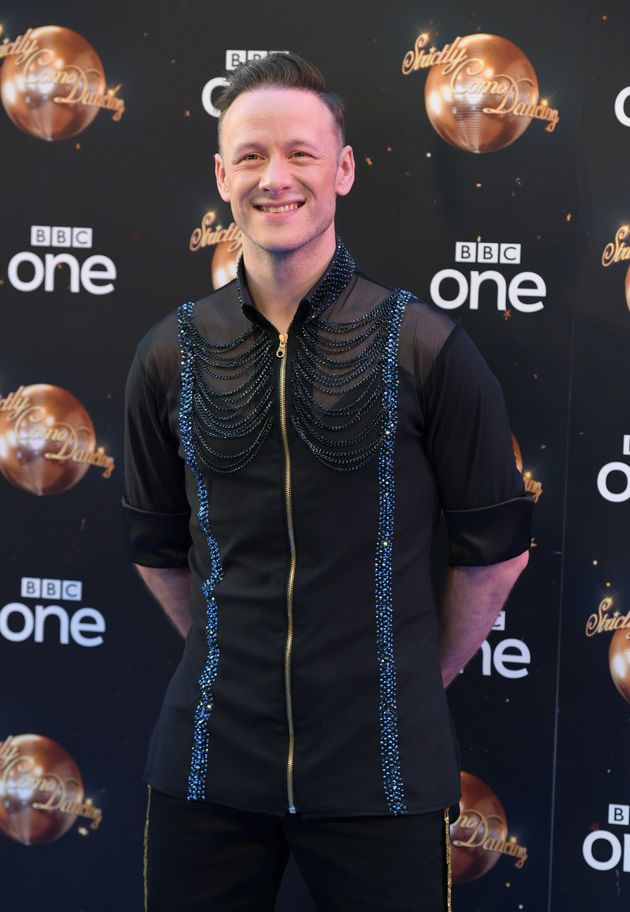 Kevin Clifton at the Strictly red carpet launch in 2018

Specifically referencing last year’s finalist Maisie Smith, Kevin continued: “We talked about this a lot last year, when Maisie was on the show and people were having a go. But people loved, say, Danny Mac, who had training… and rightly so, he was amazing.”

He added: “I love Danny Mac, I think he’s mad talented and he’s a nice guy and I thought he was brilliant on Strictly.

“But like, see how the reaction is different when a guy has training to when a girl has training. Whether he’s trained or not, I don’t think it’ll make too much difference for him.” 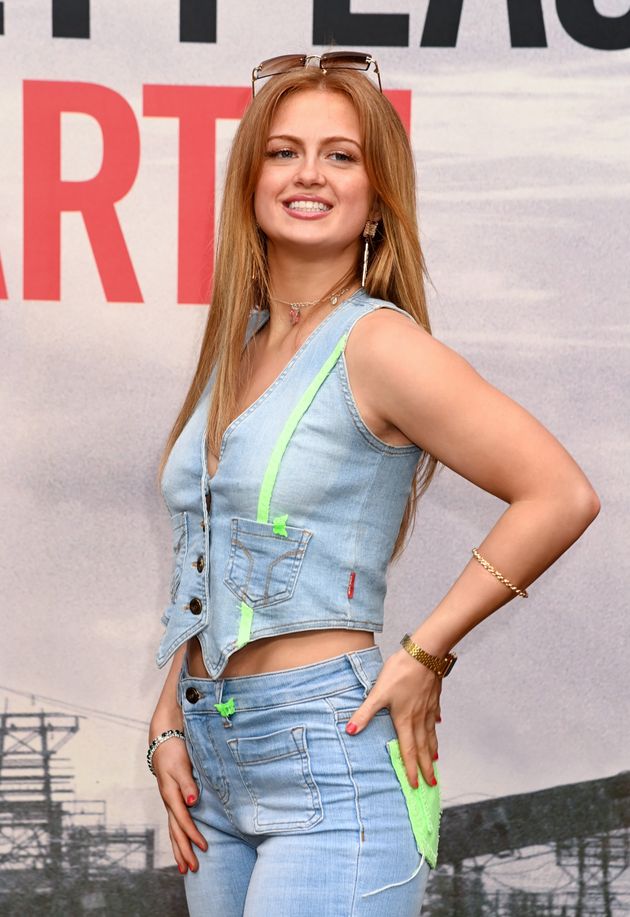