Former Little Mix star Jesy Nelson has teased the “next chapter” in her musical journey, sharing the first snippet of her debut solo single.

On Thursday evening, Jesy – who quit Little Mix in 2020 after nine years with the chart-topping band – shared a short video on her Instagram page.

Interspersed with footage of herself filming what appears to be her first solo music video, she can be heard saying: “For me, this is the music I’ve always wanted to make.

“I don’t think that anyone is gonna expect this. This is the new chapter for me.”

After initially taking a hiatus from Little Mix for undisclosed health reasons, Jesy announced she was officially leaving the band in December last year. 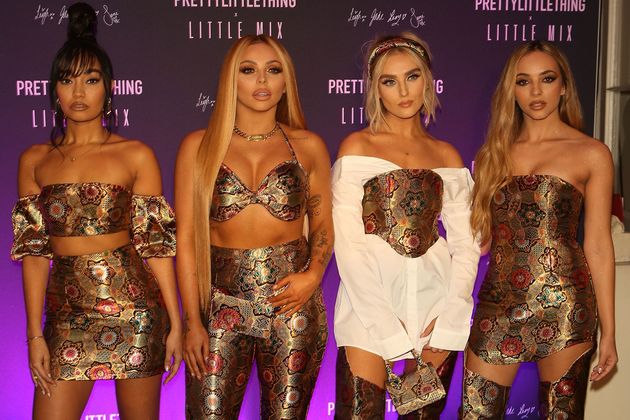 The four original members of Little Mix pictured in 2019

“The truth is recently being in the band has really taken a toll on my mental health,” she explained, in a statement posted on Instagram. “I find the constant pressure of being in a girl group and living up to expectations very hard.

“There comes a time in life when we need to reinvest in taking care of ourselves rather than focussing on making other people happy, and I feel like now is the time to begin that process.”

Since Jesy’s departure, Little Mix has continued as a three-piece, scoring hits with Confetti, Heartbreak Anthem and the Anne-Marie collaboration Kiss My (Uh Oh).

Earlier this year, they became the first girl band in history to win Best British Group at the Brit Awards, shouting out Jesy in their acceptance speech.

Next week marks 10 years since Little Mix were formed on The X Factor, with all four original members of the group having initially auditioned as solo acts.