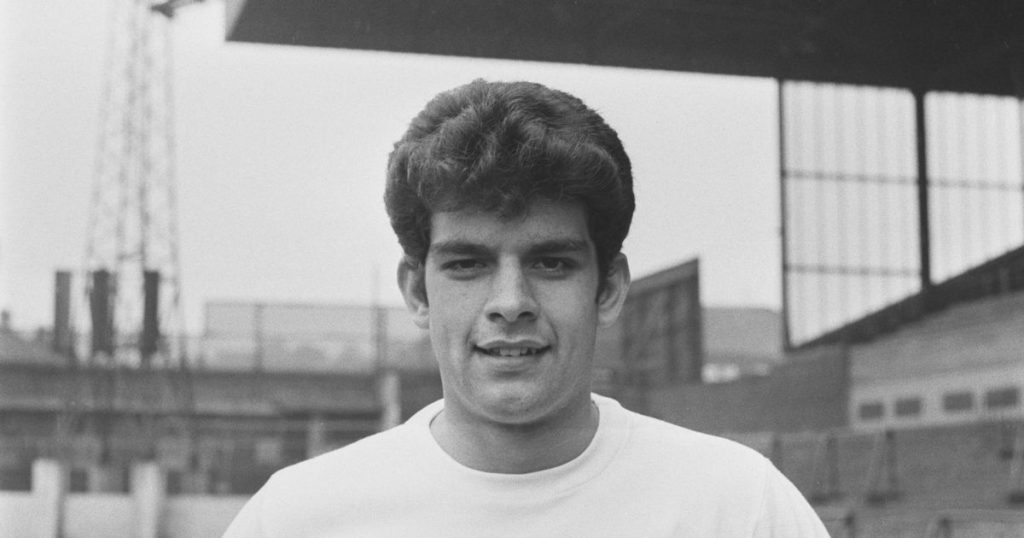 Bates was a member of the Leeds squad during the Don Revie era, beginning his career as an apprentice at Elland Road and going on to win two First Division titles, an FA Cup, a League Cup and two Inter-Cities Fairs Cups during his 14 years with the club.

The Doncaster-born player had the unenviable task of competing with Billy Bremner and Johnny Giles for a place in Revie’s midfield, but would display immense loyalty to the Whites, resisting the advances of a number of clubs that would have guaranteed regular football on his way to making 191 appearances for Leeds.

He would score nine goals for the club, the most famous of which came in the first leg of the Fairs Cup final in 1971 against Juventus in Turin, as Leeds would go on to lift the trophy on the away goal rule.

Bates left the club in 1976 and had spells at Walsall, Bradford City and Doncaster Rovers before hanging up his boots in 1981.

Along with his fellow members of the Revie team, Bates was awarded the Freedom of the City of Leeds by Leeds City Council as a part of the club’s 2019 Centenary celebrations.

“Our thoughts and prayers are with Mick’s wife Jill, son Paul and the rest of his family at this difficult time,” the club have posted in a statement.