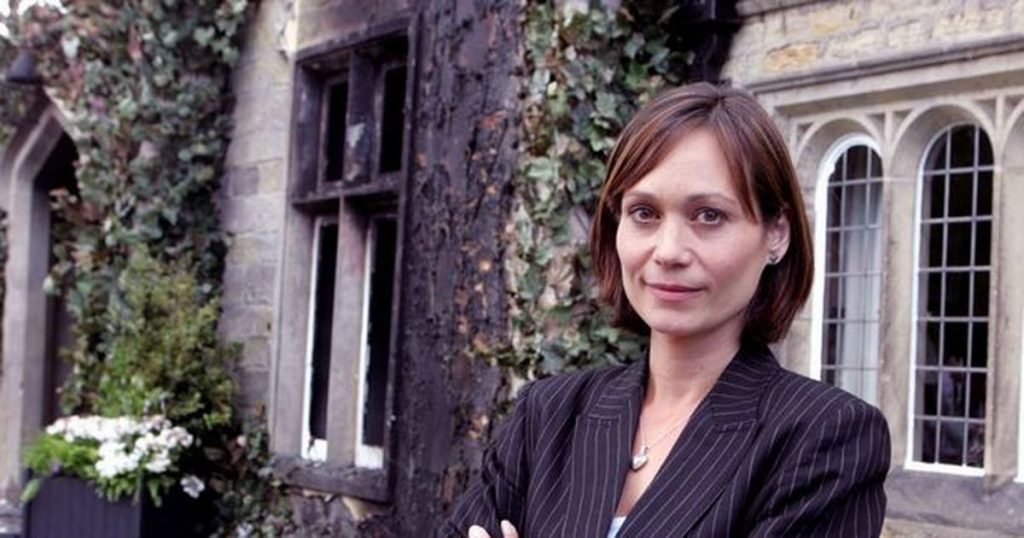 Leah, who played Zoe Tate in the ITV soap for 16 years, was diagnosed with stage four lung cancer in 2016.

She later passed away in September 2019, aged 55, following a three year battle with the illness, The Mirror reports.

The star also had television roles in Judge John Deed, A Touch of Frost, The Royal Today and DCI Banks, as well as performing on stage and in pantomime.

Leah and long term partner, Jez Hughes, were together for thirteen years before tiring the knot in March 2017, shortly after her diagnosis.

The pair opted to get married after the learnt that Leah’s cancer was incurable.

It has been reported that the soap star’s widower has been dating Precious Dunlop for over two months.

A source told The Sun: “Jez’s friends are delighted for him and have wished them both well. It’s been such a heartbreaking time losing Leah, but he is back in a happy place and is enjoying life once more.”

“My husband is like my rock,” she previously said of Jez. “He is by my side a lot of the time. He has been a great sounding board.

“I think we support each other as well. My family do OK. I’m not positive all the time, but I am optimistic.”

In August 2017, it was announced her targeted biological therapy had stopped working and that she had been surviving solely on expensive alternative treatments for several months.

Her quest to undergo alternative treatments of immunotherapy and integrative medicine in Germany led many to donate to Leah’s treatment.

Within a few days, kind-hearted benefactors had donated £50,000.

The Emmerdale actress stayed positive about the situation, and in 2019 she confirmed she was on an immunotherapy clinical trial which kept her cancer stable.

However, she died in September that year and her husband paid tribute to her : “My darling wife, best friend and soul mate flies free in spirit.

“I have been the luckiest man in the world to spend time walking, dancing, laughing, praying, dreaming, singing, drumming, talking, travelling, crying, planning, hoping, loving, going wild, exploring, rebelling, forgiving, celebrating, playing, sharing secrets at dawn, opening hearts, minds and soul- alongside a woman of such depth, power, humour, humility, honour, intelligence and love- it is impossible to do justice to with the transient, flimsy power of words.”

“Ali (Leah’s real name) is the bravest person I’ve ever met and she faced the last three years of cancer with dignity, grace and light.

“She shone bright in this world with fire in her heart and water in her soul. The great mystery of existence always visible through her beautiful eyes.

“She inspired and changed the lives of so many, loved ones and strangers alike.

“Every day I learn of more people who she helped which brings the warmth of pride and gratitude to have known her into my heart.