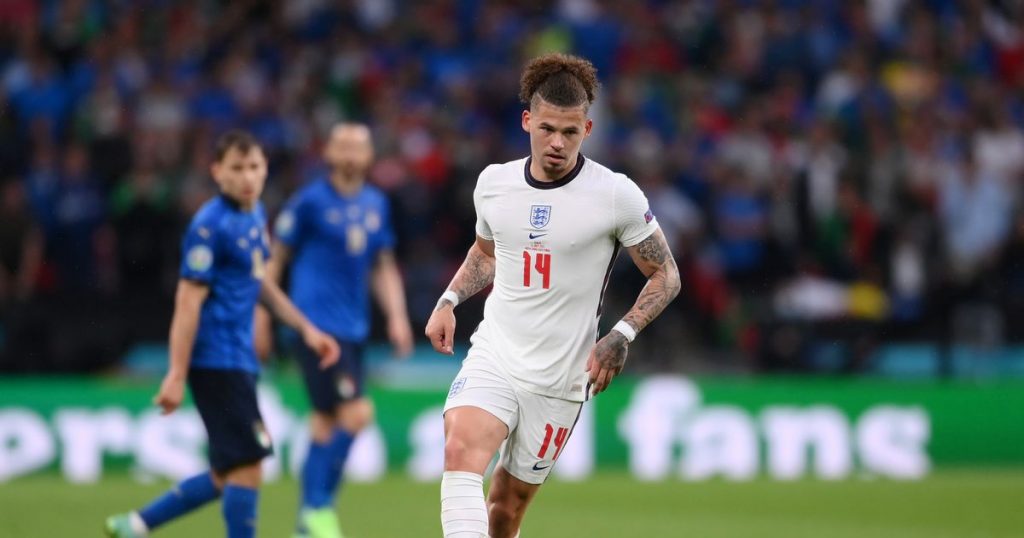 The Thorp Arch graduate followed up a brilliant debut season in the Premier League with an even better performance at Euro 2020 as England got to their first major tournament final in 55 years.

Following such a strong tournament, it was inevitable that he would win new admirers, with a number of pundits suggesting that Phillips would fit in with some of Europe’s elite clubs.

Speaking on TalkSPORT’s ‘Sports Bar’, Groves claimed that the 25-year-old would fit seamlessly into Jurgen Klopp’s high-pressing Liverpool side whilst claiming that he would cost any potential suitors £100 million.

“He fits Liverpool perfectly, with the energy they play with, the closing down, his athleticism, his passing range.”

Groves and his co-host Jason Cundy then agreed that £100million would be the going rate for Phillips.

“That’s about the figure now. Whenever you hear a player being sold now, they’re all £100 million,” said Cundy.

The pair added that a nine-figure deal for Phillips would be seen as a bargain in as few as five years’ time due to the increasing inflation in the transfer market.

The discussion arose as a result of the surprising news that Jordan Henderson might be leaving Liverpool this summer after talks of a new contract have stalled.

Groves identified Phillips as an ideal replacement for the Reds captain citing his athleticism and passing range as two of his stand-out attributes.

Following Georginio Wijnaldum’s departure on a free transfer, Klopp’s side are already struggling to fund someone to fill that void so any chance of them being able to tempt Leeds into selling their star man would be impossible.

Phillips is still yet to return to pre-season training at Thorp Arch because of his involvement in the recent European Championship but should return in plenty of time for the first game of the 2021/22 season.