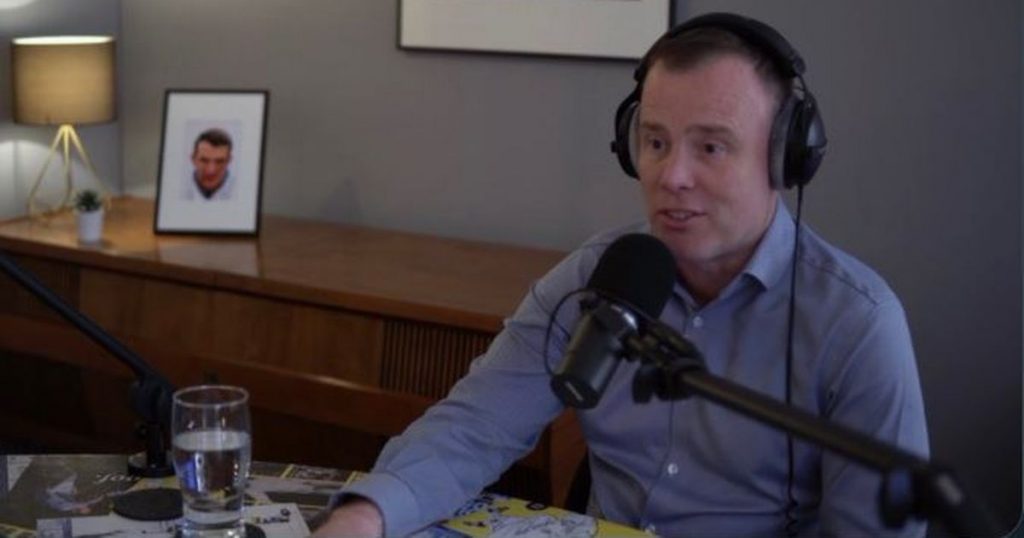 1. Marcelo Bielsa is on the verge of a contract extension

One of the undercurrents to this summer has been Marcelo Bielsa’s contract situation.

The Argentine typically signs one-year contracts, but has very little interest in contractual details and negotiations hence the delay.

Bielsa has always been expected to sign on for another season at Elland Road, but now an agreement in writing appears just days away.

1a. What did Kinnear say?

“It’ll be signed this week and announced to great excitement. It’s not even been discussed. The discussions are all around preparations, it really is a formality.

“We had a handshake probably six months ago and it really is just the details. Every day he’s talking to Victor [Orta], Andrea [Radrizzani] and myself but it’s all about preparations.”

2. A quieter transfer window was always the intention

Leeds have signed Jack Harrison, Kristoffer Klaesson and Junior Firpo on permanent deals this summer, supplementing the first-team squad, whilst also adding Amari Miller, Sean McGurk and Lewis Bate to the U23 setup.

2a. What did Kinnear say?

“There should be a couple more [contract extensions] announced in the next few days. It really, really enforces the strategy that we’ve had from the moment we got promoted, which was to retain the core of the talent that we have and that we get those players on long-term contracts to ensure they’re committed to Leeds in the long-term.

“If you see the way they performed – not only getting us promoted from the Championship – but the first season in the Premier League, people like Stuart Dallas are talents that you want to retain at the club.

“That’s backed up by the acquisition strategy that we had in the first year. I know that some supporters have been, perplexed or disappointed by a perceived lack of activity this year, but that was always the plan.

“We wanted to build a squad in the year that we got promoted, that would last us two to three seasons and get us up and running. I think we ended up spending more than any other promoted team has spent to get to that position.”

Conor Gallagher is a name which has been bandied about this summer, while Lewis O’Brien is the latest to be linked with the club.

Kinnear revealed that an approach was made for Gallagher on loan, but that the player’s interest in guaranteed first-team football meant Crystal Palace won out in that particular transfer battle.

3a. What did Kinnear say?

“He was [a player of interest], but part of a long list, so it’s not critical to the plans but he’s a player our scouting team thought had potential. One of the challenges we had in securing Conor as a loan player was you have to be guaranteeing a loan player first-team football at that level.

“When we look at our loan strategy it’s very difficult to see who in the team is going to be shifted out of their position by a loan player – and that’s why I don’t think you’ll see much loan activity this season.”

4. Leeds have not moved for Huddersfield Town’s Lewis O’Brien

Having been pictured at Hillsborough earlier this season, taking in Sheffield Wednesday vs Huddersfield Town in the Carabao Cup First Round, Marcelo Bielsa was believed to have an interest in the Terriers’ Lewis O’Brien.

A tireless but versatile midfield player, rated at £10 million by Carlos Corberan’s side, Angus Kinnear acknowledged the recent reports linking the club – but reaffirmed that no concrete offers had been made.

4a. What did Kinnear say?

“Lewis is – again – his name’s been on the scouting reports but there’s no movement on that at the moment.”

Kinnear was drawn into discussion on the topic of commercial revenue and earnings potential at Leeds, before projecting mammoth shirt sales for 2021/22.

He confirmed the COVID-enforced lockdowns had cost the club ‘tens of millions’ of pounds, but that the club are on track to have the seventh-highest commercial revenue in the Premier League.

5a. What did Kinnear say?

“We saw it in shirt sales – the away kit and home kit have had record weeks since launch, but we’re going to be in a position where we’re selling 300,000 shirts when we were selling 20,000 four years ago.”

For Kinnear’s words on the dream scenario of a 60,000-seater Elland Road – click here.