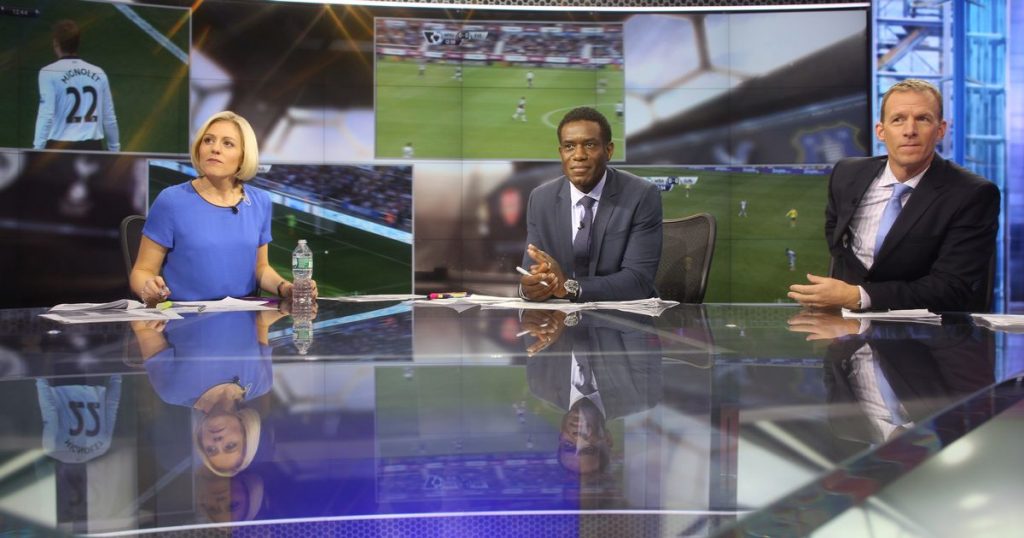 Leeds United needn’t have any worries about suffering from the dreaded second season syndrome in the Premier League.

That is the verdict of former Wimbledon and Jamaica star Robbie Earle who is ‘excited about what Leeds can become’ this term under the guidance of manager Marcelo Bielsa.

The whole club was buoyed on Thursday evening when the popular manager committed to another one year contract as Leeds manager, extending his stay at Elland Road until the summer of 2022.

The 66-year-old has revolutionised Leeds since taking charge in the summer of 2018 and within three seasons has transformed United from Championship mediocrity to a top-half Premier League side.

The Whites kick off their second Premier League campaign under Bielsa away at Manchester United on Saturday and there is genuine intrigue as to how far they can go under Bielsa.

And that intrigue has stretched across to the USA, where Earle is excited about the club’s future.

“I am excited about what Leeds United will look like in their second season,” Earle told NBC Sports’ The Two Robbies podcast.

“Marcelo Bielsa wasn’t able to travel back to Argentina because of COVID so apparently spent every day at the training ground working on new systems of play, players prevention of injuries, fitness and nutrition.

“This guy is an anorak around football and I am excited about what Leeds can become.

“There are no doubts around second season syndrome and Bielsa has said it is interesting that people have said they are no longer going to be a surprise package and people are going to know about them.

“He said we know more about the opposition than we did before and we will be able to hurt them, which is just typical, brilliant Bielsa.”