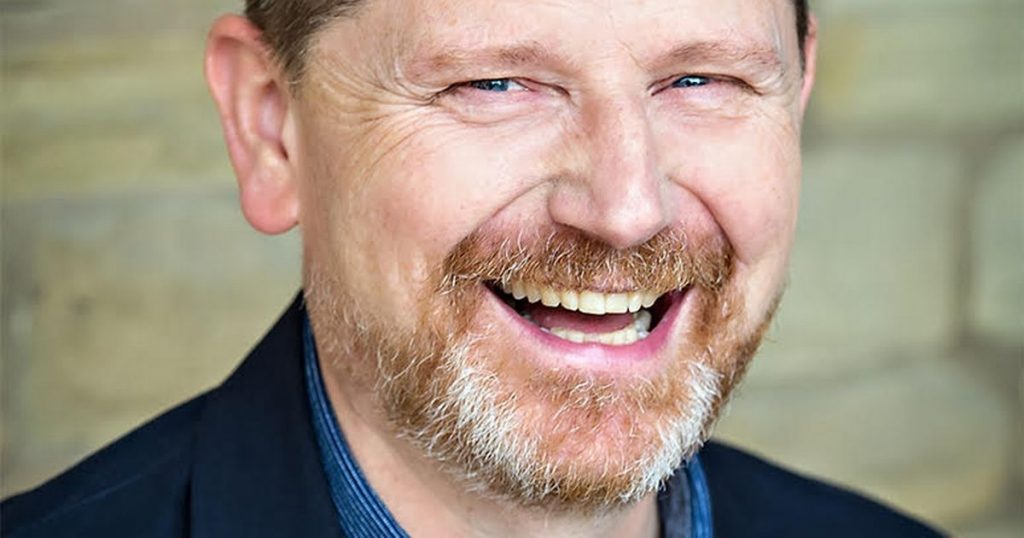 Reece Dinsdale joined Emmerdale in 2020 to play Paul Ashdale who was killed off in an explosion just one year later.

While Dinsdale’s acting spell on Emmerdale might have been comparatively short-lived, he has not completely disappeared from the popular ITV soap.

In an interview after his final episode, Dinsdale revealed he would continue directing on the show once again.

The 62-year-old from Normanton, is also enjoying home life with wife and actress Zara Turner and their two children Elwy and Luca.

Turner, from Northern Ireland, has appeared in numerous TV shows and films over the years including comedy-drama Sliding Doors alongside Gwyneth Paltrow and John Hannah.

She also starred in ITV’s The Bill in 2009 and BBC One’s The Body Farm in 2011 and comedy film On the Nose with Dan Aykroyd and Robbie Coltrane.

Turner also popped up in Father Ted, McCallum, Any Time Now, The Brief and Midnight Man.

In 2009, her husband wrote the short film Imaginary Friend which premiered on May 8 in 2010 and stars Maxine Peake and herself.

Dinsdale’s track record as an actor is equally impressive.

The dad-of-two starred opposite Julie Walters in the ITV drama Ahead of the Class and played Robert in Conviction for the BBC.

He starred in two series of The Chase (also for the BBC) and in ITV thrillers Love Lies Bleeding and Midnight Man.

Among numerous other roles, he played Tina McIntyre’s (Michelle Keegan) dad on Corrie between 2008 and 2010.

*Emmerdale airs weekdays on ITV at 7pm with an extra episode on Thursdays at 8pm.