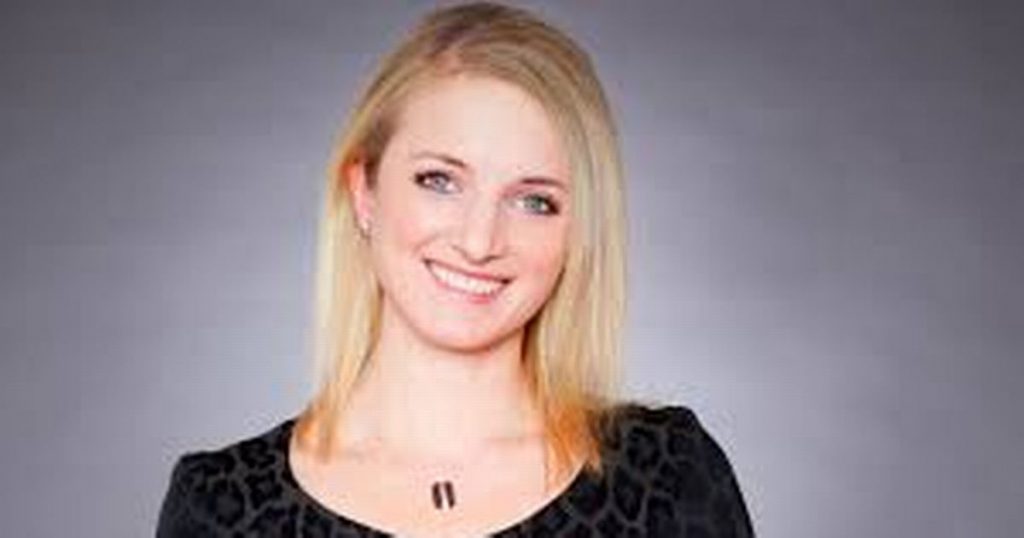 She joined the village as Nicola Blackstock in 2001 and served for five years, before returning in 2007. She won “Best Bitch” at the The British Soap Awards in 2006 for her portrayal of Nicola.

The actress who marked her 20th year on the show this year admitted she can’t quite believe her bitchy character is still alive.

READ MORE: The former Emmerdale favourite and The Bill legend who is mum of a chart-topping pop star

In a previous interview she said: “I am lucky to have been in Emmerdale for a long time and I am happy playing a catty cow.

“I often laugh at what my ­character is saying, and ­sometimes I do wonder why she hasn’t been murdered by now.”

Never far from the drama, Nicola has nearly died in a cottage fire and has suffered a devastating miscarriage.

She’s also found out her half-sister was having an affair with the man she wanted to marry and later went on to marry a millionaire for his money before finally finding love with her long-suffering second husband, Jimmy King.

The 46-year-old is one of the soap’s longest running stars and has become a household name for her controversial character.

And Nicola’s life off-air isn’t without a dose of chaos either from being kicked out of Dubai to her haunted Yorkshire home, here’s everything we know about the soap stars life off air.

Who is Nicola Wheeler?

Nicola Wheeler was in born April 1974, she was raised in Nelson, Lancashire, and attended Walton High School.

Pre-fame, she appeared on Derek Acorah’s Ghost Towns in the episode from Halifax.

Many fans might not know that she actually made her soap debut in another soap, her first screen role was on Coronation Street as Melanie Tindel.

She later joined Emmerdale as Nicola Blackstock in 2001 and served for five years, before returning in 2007, she is one of the soaps longest standing actors.

Wheeler appeared on the Sky One reality show Cirque de Celebrité but was voted out on the fifth week by Blazin’ Squad member Kenzie.

She also appeared in the Halifax Pantomime as the Wicked Witch.

How long has Nicola Wheeler played Nicola King on Emmerdale?

Nicola has portrayed the role of Nicola King in Emmerdale since 2001.

She has taken only two breaks from the soap during her impressive two decades.

In 2006 she quit, but returned 18 months later, later in 2015 the star was temporarily written out of the series so that she could have her first child, who is now six.

Nicola kept her pregnancy a closely-guarded secret up until the birth of her son in March 2015.

During the same year that she took maternity leave, the star departed temporarily to work in Dubai for six months.

Her character made a brief appearance on 7 May 2015 via webcam, and then made her full-time return on 11 November 2015, when she was kicked out of Dubai for an incident that happened to her there.

What do we know about Nicola’s personal life?

Nicola lives near the studios in Yorkshire with her husband Matt and their son.

The star recently opened up about her haunted home during an appearance on ITV’s Loose Women.

She revealed how she called upon her friend and co-star Sam Giles, who plays Bernice Blackstock, to rid her Yorkshire home of the ghoul after picking up on “negative energy.”