As Strictly Come Dancing bosses finalise this year’s line-up, they may want to consider approaching Emma Willis if they have not already.

The former Big Brother presenter has admitted she would take part in the BBC ballroom show “in a heartbeat”.

Emma – who hosts The Voice UK and fronted The Circle before it was cancelled in May – said she would jump at the chance if she can find room in her diary. 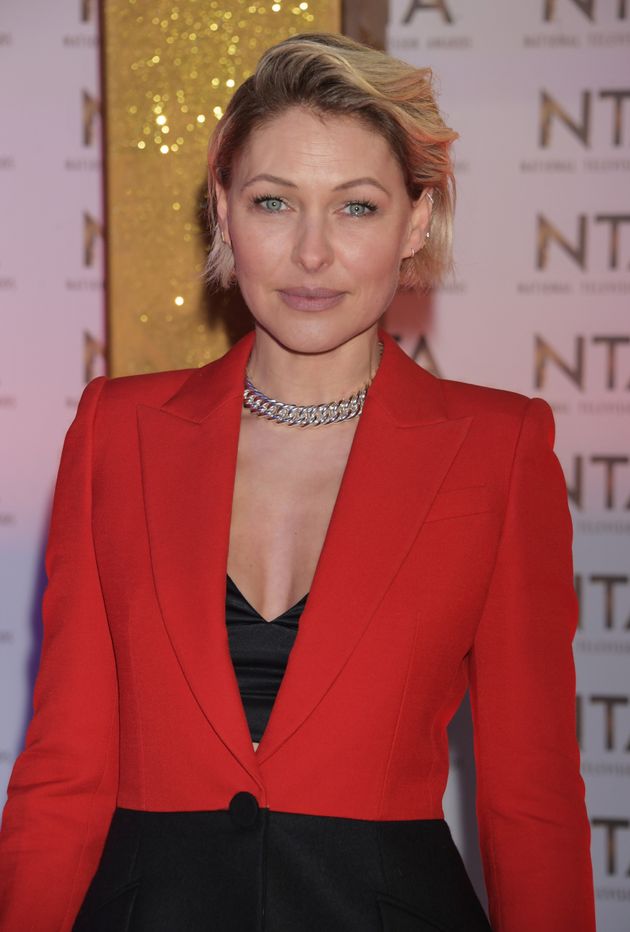 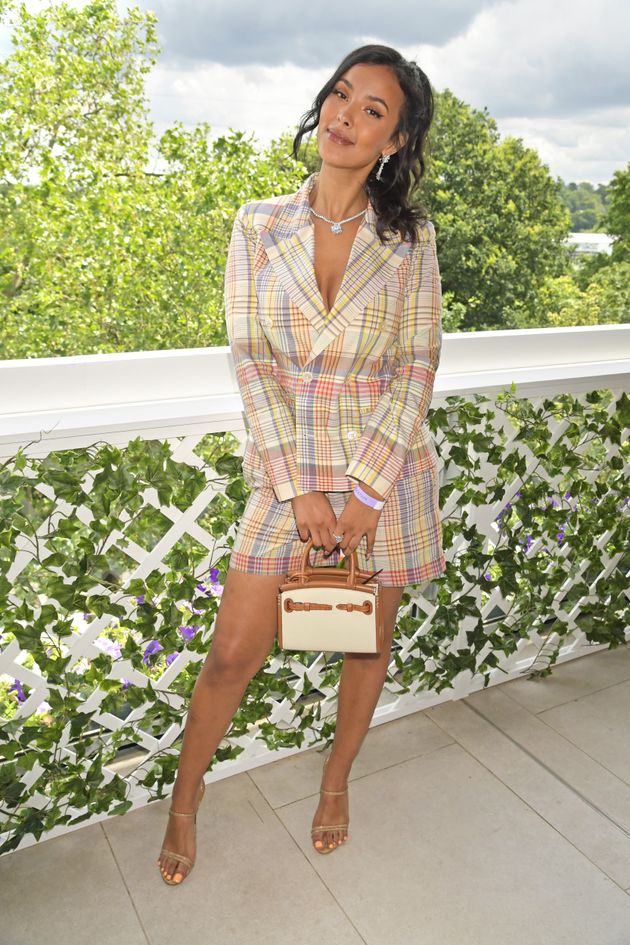 One person who won’t be joining the line up though is Joe Wicks – and the Body Coach’s reason for “definitely not” ever appearing isn’t exactly the healthiest of excuses.

Speaking to Radio Times, he said: “Publicly dancing on a dance floor, out there and exposed on my own, is my worst fear,” he explains.

“I can only ever really have a dance when I’ve had a drink, so to do Strictly I’d have to be steaming.”

Strictly Come Dancing returns to BBC One in the autumn.