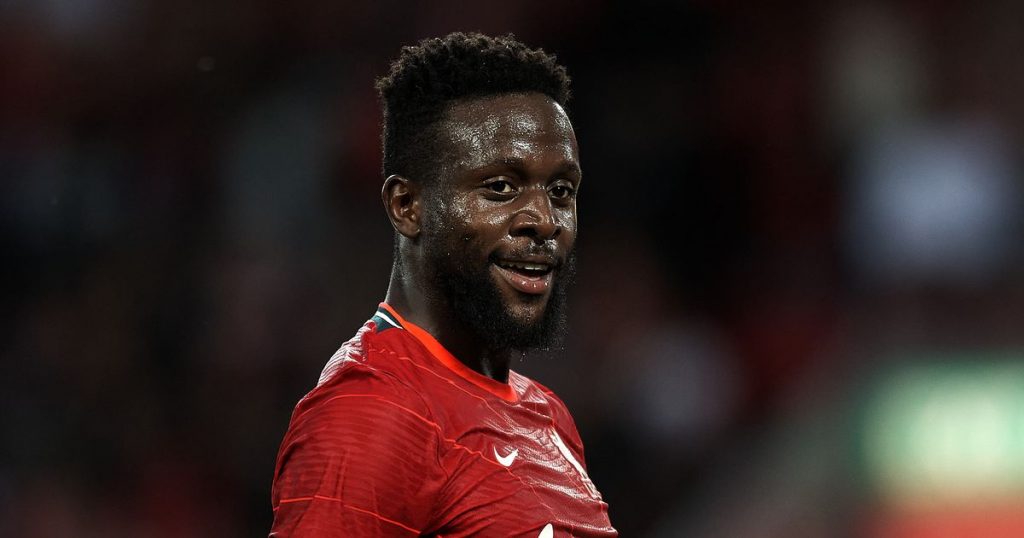 There’s just under a week until deadline day and Leeds United are still looking to bring players in before the window slams shut.

The Whites have been relatively quiet in the market this summer, with Junior Firpo arriving from Barcelona and Jack Harrison joining on a permanent deal after leaving Manchester City.

There has also been some notable departures, as Ian Poveda and Leif Davis were both loaned out to Championship clubs, whilst Ezgjan Alioski departed at the end of his current contract.

A number of high-profile players have been linked with a move to Elland Road, but Marcelo Bielsa will need to move quickly if he want to add to his squad before August 31.

Noa Lang has been one name who has been reportedly on Leeds’ agenda and there’s no doubt a winger is one area which they could do with some cover in.

Raphinha and Harrison were largely ever-presents in the side last season, but if either were to pick up an injury or a suspension then the Whites would be considerably light in that position.

They have also been linked with signing a new midfielder and an established Premier League playmaker has stormed to the top of the betting charts as someone who could arrive in West Yorkshire.

Leeds are supposedly interested in Burnley’s Josh Brownhill to bolster their midfield options which would also provide much needed competition for the likes of Mateusz Klich and Stuart Dallas.

The 25-year-old is being tipped by Sky Bet to join the Whites before the end of the window, priced at just 7/4.

Another name who has been previously linked with Leeds is Daniel James, as the winger saw his initial move in January 2019 fall through.

He would subsequently go on to join Manchester United that summer, but he has struggled for regular game time at the Red Devis since his move from Swansea City.

James, who could leave the club this month, is currently priced at 8/1 with a switch to the Whites.

Just behind the Welshman in the odds to potentially sign for Bielsa’s side is Divock Origi and Mikel Damsgaard, with the pair both priced at 12/1.

Origi is reportedly surplus to requirements at Liverpool, but their lack of strength in depth up front could see the Belgian stay with the Merseyside club this month.

However, Damsgaard has been linked with a move away from Sampdoria ever since his excellent Euro 2020 performance, but Leeds are supposedly yet to make a bid for the youngster.

A whole host of other Premier League clubs have also been linked to sign the Norwegian, with Leeds currently eighth favourite.