In recent years, The Simpsons has repeatedly made headlines after jokes and plotlines featured in the show decades earlier have ended up becoming a reality.

The discovery of a three-eyed fish, the buy-out of 20th Century Fox and even Donald Trump’s presidency are all news stories that were joked about in The Simpsons long before they ever became a reality – and the hit show is on people’s minds once again after Disney hit the headlines this week.

A report published in the New York Times claimed that the entertainment giant’s Imagineers are currently developing hyper-realistic, free-roaming robot versions of its characters, with the hope they can be introduced into its many international theme parks.

The article claims these animatronics will have cameras and censors that will allow them to react to theme park guests “on the fly”. 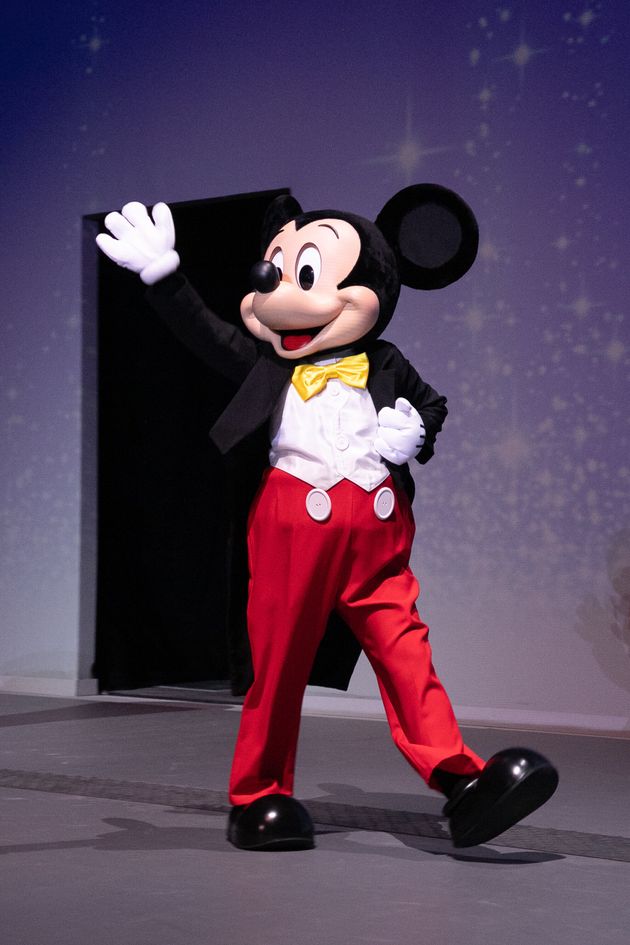 Mickey Mouse at the reopening of Disneyland Paris in June 2021

However, after the article began doing the rounds on Twitter – with the rather ominous headline “Are you ready for sentient Disney robots?” – many Simpsons fans were put in mind of a classic episode of the animated sitcom.

Originally airing in the US in October 1994, Itchy & Scratchy Land sees the much-loved family taking a trip to a theme park of the same name, heavily inspired by Disneyland.

While there, robots based on the fictional Itchy and Scratchy cartoon characters begin attacking the guests, only for the Simpsons to end up saving the day.

Almost 30 years after its debut, the Itchy & Scratchy Land episode was at the forefront of many peoples’ minds when they heard about Disney’s rumoured plans:

Meanwhile, others compared the venture to Westworld, the Emmy-winning drama which also tells the dystopian story of a robot-populated amusement park:

they must not get HBO at disney headquarters because if they had seen westworld they would know exactly why this is a terrible idea! https://t.co/eaNAIP2e5N