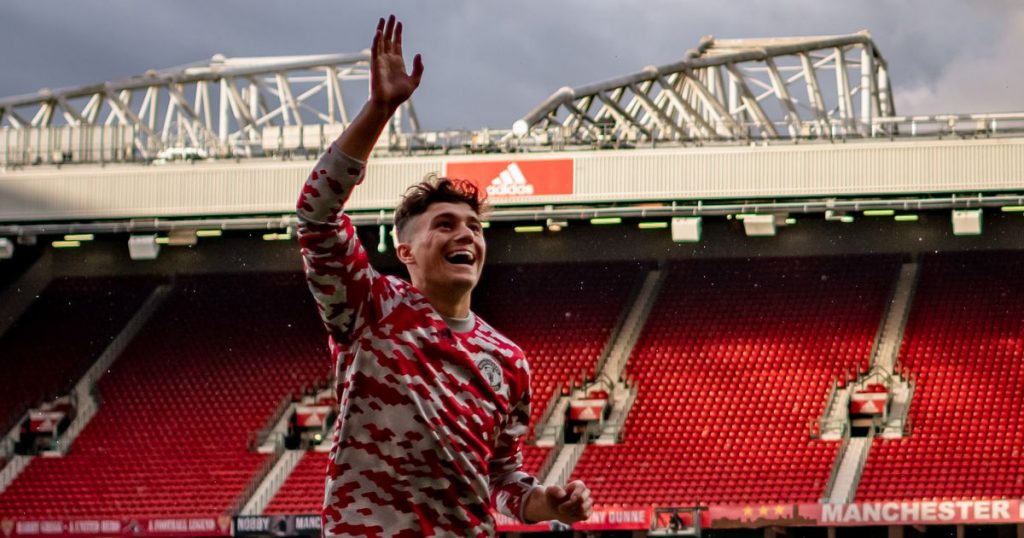 Manchester United fans have given their verdict on the news Daniel James is set to finally seal a permanent move to Leeds United.

The Welsh international is due to undergo a medical on deadline day with reports indicating a deal in excess of £25m has been agreed.

Marcelo Bielsa has retained an interest in James since his failed move in January 2019, where an inital loan move was scuppered when former club Swansea City failed to return Leeds’ communications in time.

The winger would go on to join arch rivals Manchester United that summer in a £15m deal, but the expensive additions of Cristiano Ronaldo and Jadon Sancho has made the Red Devils open to a transfer two years on.

Leeds United reacted quickest, and an official announcement is expected on Tuesday barring any late setbacks.

Ahead of an expected transfer to the Whites, Manchester United fans have taken to social media to give their views on the anticipated departure.

Here is how Red Devils supporters reacted to the potential sale of James to Leeds United:

‘Always one of us’

‘Hope he does well’