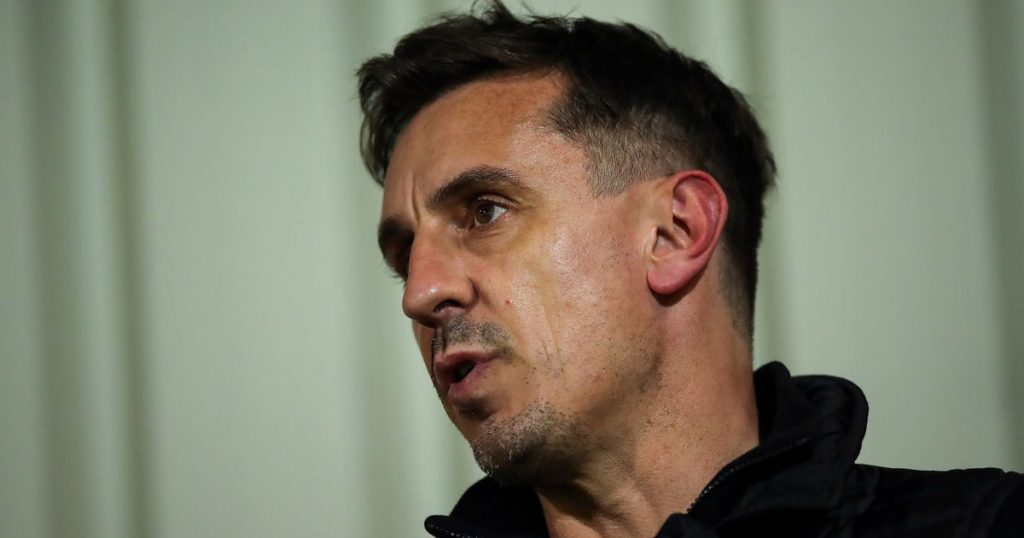 Despite Liverpool defeating Marcelo Bielsa’s side in impressive fashion, the game was firmly overshadowed by the injury Elliott sustained.

Former Premier League referee Gallagher has insisted that Pawson made the correct call to send off Leeds‘ defender, despite initially waving play on.

“What I would say from the outset is, I don’t think Struijk had any intention whatsoever to cause any injury to this boy. I make that very clear. It was a very unfortunate injury, but I think the referee sees that challenge: Struijk goes in from behind, and then the outcome of it,” said Gallagher whilst appearing on Sky Sports this morning.

“You’ve got to be very careful to keep the two separate, but, in this instance, you look at it and the result and it’s very difficult to say it isn’t a red card for that injury.

“You could see how serious the injury was because there were no replays shown, I had to look at a feed from elsewhere to see the tackle again. You see what happens, the way the player reacted – you knew how serious it was.

“The red card was an on-field decision, although the free-kick wasn’t initially given. The fourth official was close by and he would have fed in, and that’s a great thing about the earpiece right now.

“The referees are connected up. The input from all was, ‘We feel this is a red card’, and a red card was given.

“When you see that challenge from behind. The law says: does he endanger the safety of the opponent. Well, the outcome would certainly say yes. Did he mean to? Most certainly not. And that’s the balance here and the dilemma the referee had.

“I think the referee has a very difficult job not to give a red card when you see the extent of the injury.”

However, former Manchester United defender Neville believes that Pawson should have judged the tackle Struijk made not the impact it had, as he believes there was no malicious intent in the challenge.

Struijk will miss Leeds’ next three games unless they have a successful appeal overturned by the Premier League, meaning he will be out for the matches against Newcastle, Fulham and West Ham.