Daniel Craig may be one of the biggest actors in the world but he won’t be leaving his fortune to the next generation, he had said.

The James Bond actor has revealed he believes the idea of inheritance is “quite distasteful” and wants to spend or give his money away before he dies.

The father of two originally made the comments in a 2020 Saga magazine interview that has since resurfaced.

He said: “I think Andrew Carnegie [an American industrialist] gave away what in today’s money would be about 11billion dollars, which shows how rich he was because I’ll bet he kept some of it, too!

“But I don’t want to leave great sums to the next generation. I think inheritance is quite distasteful.

“My philosophy is get rid of it or give it away before you go.” 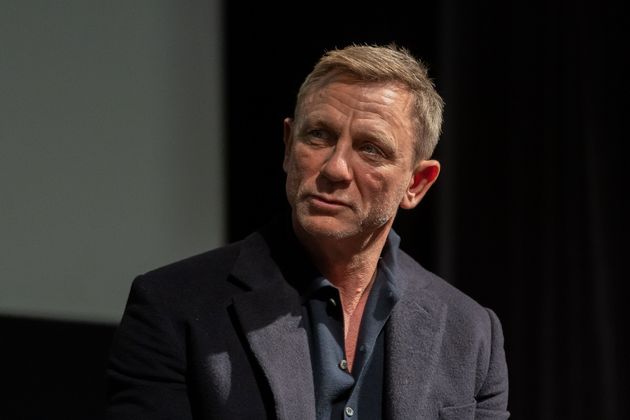 The 53-year-old has two daughters – one in her late 20s called Ella with his ex-wife Fiona Loudon, and a two-year-old with wife Rachel Weisz. He is also a step-father to Rachel’s 15-year-old son.

Daniel is currently preparing to step down as James Bond when his final film is released on 30 September.

He has played the iconic MI5 agent since 2006’s Casino Royale, but the 25th Bond film No Time To Die will be his last.

The film has been pushed back multiple times – it was originally slated for release in November 2019, but was rescheduled for April 2020 after the departure of director Danny Boyle.

The coronavirus pandemic then moved the release date a further two times.