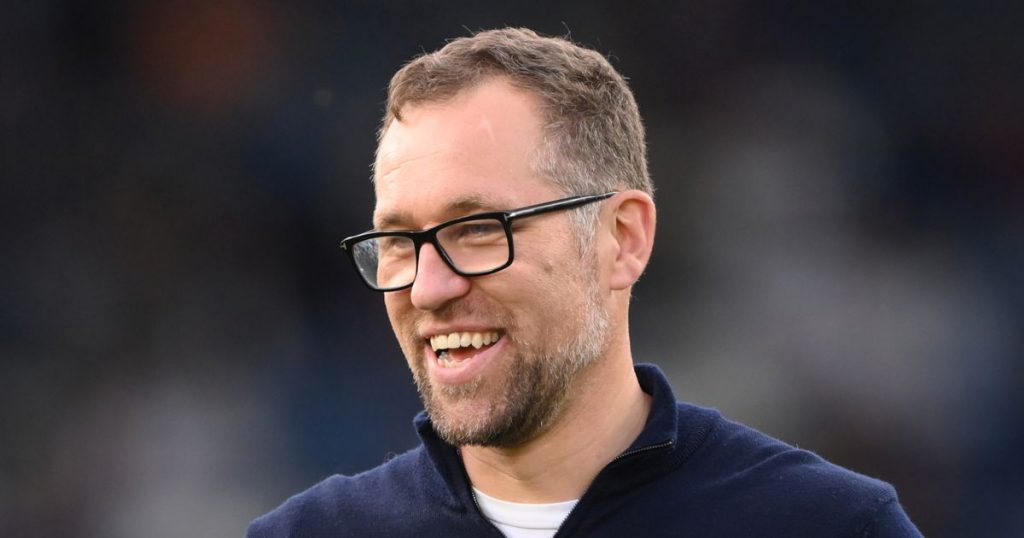 Crewe Alexandra boss David Artell has labelled Leeds United a “magnificent club” after Marcelo Bielsa’s side netted three past the Cheshire side in the second round of the Carabao Cup.

The Whites left it until the 77th minute to open the scoring as Kalvin Phillips, captaining his boyhood club for the first time, opened the scoring before Jack Harrison opened his account for the season with his brace.

As a result, Bielsa eclipsed last season’s disappointment after they were dumped out on penalties to then-League One side Hull City.

The win was also their first of the season after picking up a point in their opening two after Saturday’s 2-2 draw with Everton.

Mateusz Klich and Raphinha had to pull Leeds over the line after they fell behind twice as United looked to bounce back from the 5-1 defeat on the opening day.

Despite the result, the 40-year-old spoke highly of the hosts who were only playing in front of fans for the second time in 18 months.

“Leeds are a magnificent Premier League club and to go to Elland Road and survive a couple of blocks and a header from Phillips in the first half and then a couple of blocks in the second half until the 77th minute is good going,” Artell told Crewe’s official website.

“We gave a good account of ourselves and on another day, if the corner isn’t given because I actually thought it shouldn’t have been then that clock goes into the last 10 minutes.”

There was no involvement in the match for U23s duo Charlie Cresswell and Crysencio Summerville in the match as Patrick Bamford, Klich and Luke Ayling were all second-half substitutes with Adam Forshaw and Diego Llorente making their returns to the fold.

The draw for the third round will be held on Wednesday night after West Brom’s clash with Arsenal with United ball number nine as they look to avoid the so-called big guns entering in the last-32 with Champions League winners Chelsea, Premier League champions Manchester City and Liverpool enter.