As far as consolation prizes are concerned, Courteney Cox sees her long-overdue Emmy Award nomination as too little, too late.

The 57-year-old actor was the only principal cast member of Friends who never scored an Emmy nod during the show’s 10-season run.

But her luck appeared to shift earlier this month when she was recognised for her work as an executive producer on the recent Friends reunion special, which was nominated for Outstanding Variety Special.

In an interview with Entertainment Weekly this week, however, Courteney admitted she felt ambivalent upon learning the news, even though she had been “so happy” to have taken part in the special. 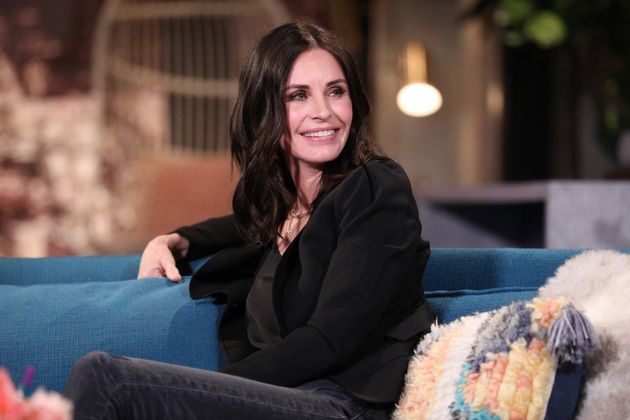 “Honestly, I am so happy that the reunion has been recognised because I think it’s terrific,” she said.

”[Director] Ben Winston did a great job and all of his crew. [But] that’s not exactly the Emmy I was looking for. I’m being honest with you.”

Courteney continued: “I’m so thrilled that I got to do it onstage back at that same studio, the same Stage 24, with those incredible people that I love so much.

“That Emmy [nomination] really belongs to Ben Winston. … So yes, I’m so happy. But when I was on Howard Stern, I wasn’t talking about that.” 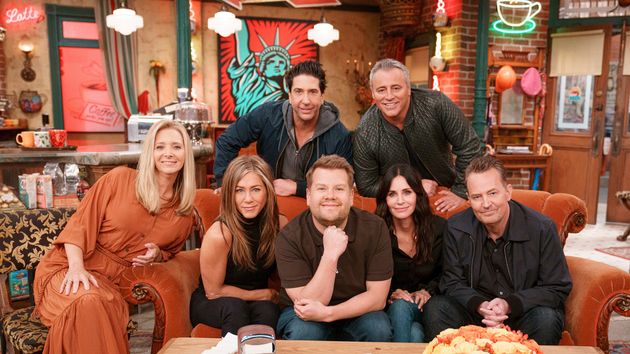 The cast of Friends posing with James Corden

Courteney was referring to her joint interview with Jennifer Aniston and Lisa Kudrow on The Howard Stern Show last month.

During the interview, Courteney revealed she had felt personally disappointed at never receiving an Emmy nomination when Friends was on the air between 1994 to 2004.

“When every single cast member was nominated but me, it definitely hurt my feelings,” she said. “I was happy for everybody, and then when it was finally like, ‘Oh, I’m the only one?’ It hurt.”

“I want them to win,” she explained. “I’ve never wanted to take anything away from anyone. I just sometimes want to be included in certain things.”

Fortunately for Courteney, her post-Friends projects have garnered her some awards-season love.

In 2010, she received a Golden Globe nomination for the sitcom Cougar Town.