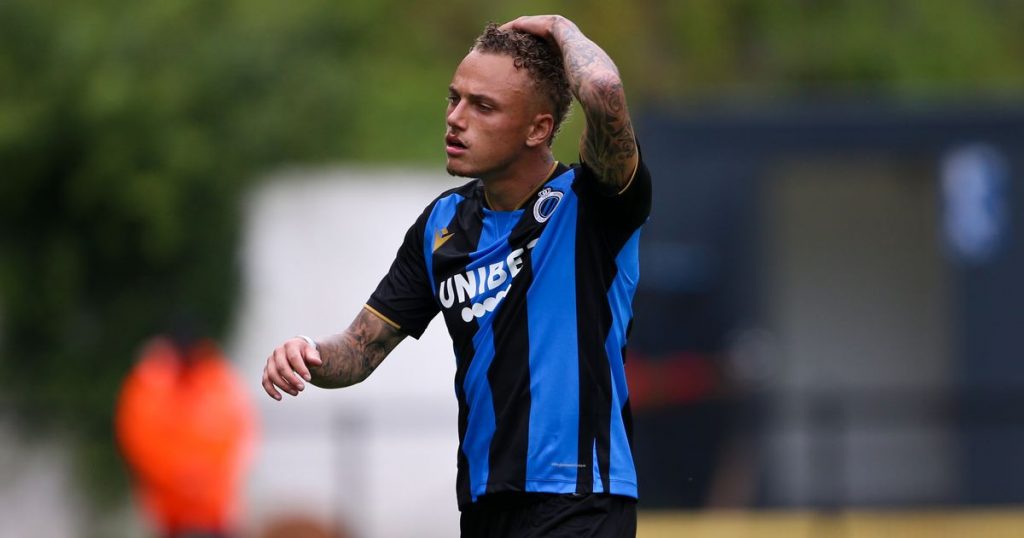 Leeds United could be handed a boost in their pursuit of winger Noa Lang as they look to strengthen before the window closes.

It has been a fairly quiet summer at Elland Road on the incoming front, with Junior Firpo, Jack Harrison and Kristoffer Klaesson completing their transfer activity so far.

Despite Marcelo Bielsa admitting that he is pleased with the players at his disposal, it wouldn’t be surprise if the Whites add further reinforcements in the coming days.

They have been linked with bringing in another winger to provide competition for Raphinha and Harrison, with Lang and Hertha Berlin’s Matheus Cunha reportedly at the top of their agenda.

However, a recent twist at Club Brugge could provide a clue as to whether Lang is free to leave the Belgian side this month.

Earlier on Friday afternoon, Brugge completed the double swoop of attacking midfielder Owen Otasowie from Wolves and Roma winger Ruben Providence, who might come in as a direct replacement for Lang.

However, Phillipe Clement reiterated in his pre-match press conference that the 22-year-old was happy at the club ahead of their game against Beerschot.

He said: “Noa feels good here. I don’t hear any rumors at the moment that there would be a different story, but you never know.

“Of course it will have to be for a lot of money. Because Club is ambitious And we keep raising the bar.”

That news conference was around three hours before Brugge announced the signing of Providence, which could indicate that Leeds are getting closer to agreeing a deal for the exiting youngster.

The Dutchman had an impressive 2020/21, scoring 17 goals and providing 11 assists as they lifted the Pro League title.

Lang has shown that he has the potential to become even better and there’s no doubt he would improve under Bielsa’s management.