Lizzo is easily one of the best celebrities to watch on TikTok right now, but her latest DM saga with Chris Evans might have just made her THE best.

The Truth Hurts singer posted a video last week of herself talking to the camera in response to a fan’s comment that claimed she was pregnant with the Captain America star’s baby.

“This is something that I’ve been really trying to keep personal and private just between me and the father of my child,” she quips in the video. “But since we’re airing out all the rumours today, I’ve been sucking in. We’re going to have a little America.” 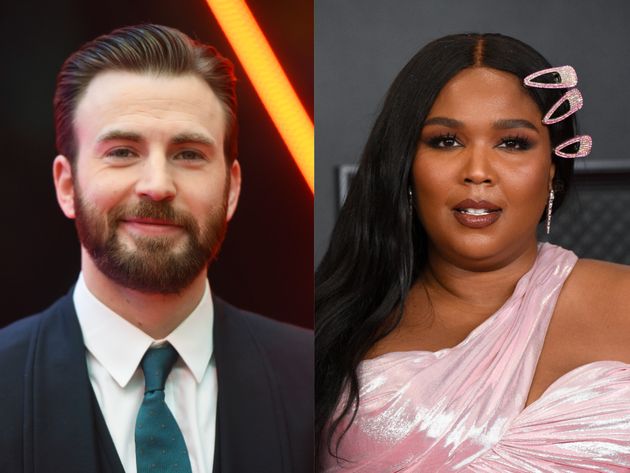 Then, earlier this week, Lizzo shared an update. Chris apparently saw the video and direct messaged her on Instagram, saying: “Hi! Just heard about our little bundle of joy. My mother will be so happy lol.”

Lizzo posted screenshots of the DMs in a video on TikTok, writing, “Guess what besties?! We secured the child support bag!!!!!”

She also asked fans for name suggestions for the “baby.”

Fans in the comments remarked that they’re big fans of “Chrizzo.” One even said, “The tension between you and Chris Evans is the only thing keeping me alive at this point bestie.”

Lizzo shared a video earlier this year where she sent Chris a DM while drunk. He took the tipsy note in stride and responded with a sweet message saying: “No shame in a drunk DM [face-throwing-a-kiss emoji] god knows I’ve done worse on this app lol [facepalm emoji].”

Anyone else suddenly more in love with both Chris and Lizzo?