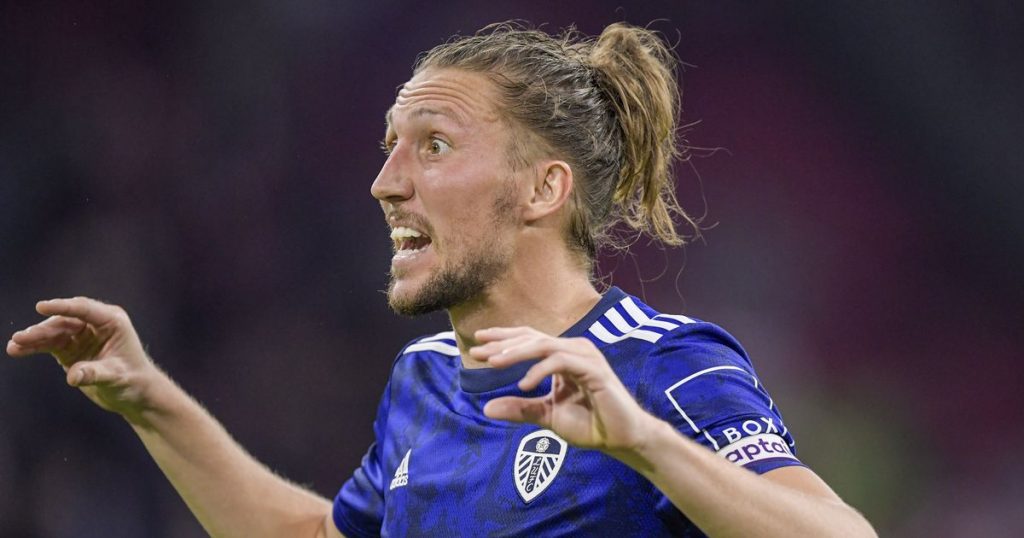 Leeds United fans have urged panicking supporters to ‘calm down’ after their struggles in pre-season.

The Whites were beaten 4-0 by Ajax at the Johan Cruyff Arena on Wednesday night in a match where they were second best.

It was a side without Kalvin Phillips, Liam Cooper, Diego Llorente and Junior Firpo, with three of those missing due to injury and the former still away after his exerts with England.

Leeds famously have struggled in pre-season matches, both historically and under Marcelo Bielsa, whilst facing top-class European opposition was always likely to be a difficult test.

Facing the Eredivisie champions without United’s strongest XI was always likely to be an uphill task, whilst Real Betis are also a top La Liga side.

It’s without a doubt that Leeds must improve before they face Manchester United on August 14 but history shows that a pre-season meltdown is unnecessary, as stressed by a large portion of Whites fans on social media.

Leeds’ biggest concern will be the condition of Jamie Shackleton after he was substituted with a head injury with 10 minutes remaining.

The 21-year-old, featuring at right-back for a third consecutive match, suffered a nasty collision after competing for an ariel pass. He received treatment on the field, got to his feet, but had to be helped off the field and into the dressing room.

If he’s diagnosed with a concussion injury, he could be forced to take a six-day period of rest from training, as per Premier League guidelines, leaving his availability against Manchester United in doubt.