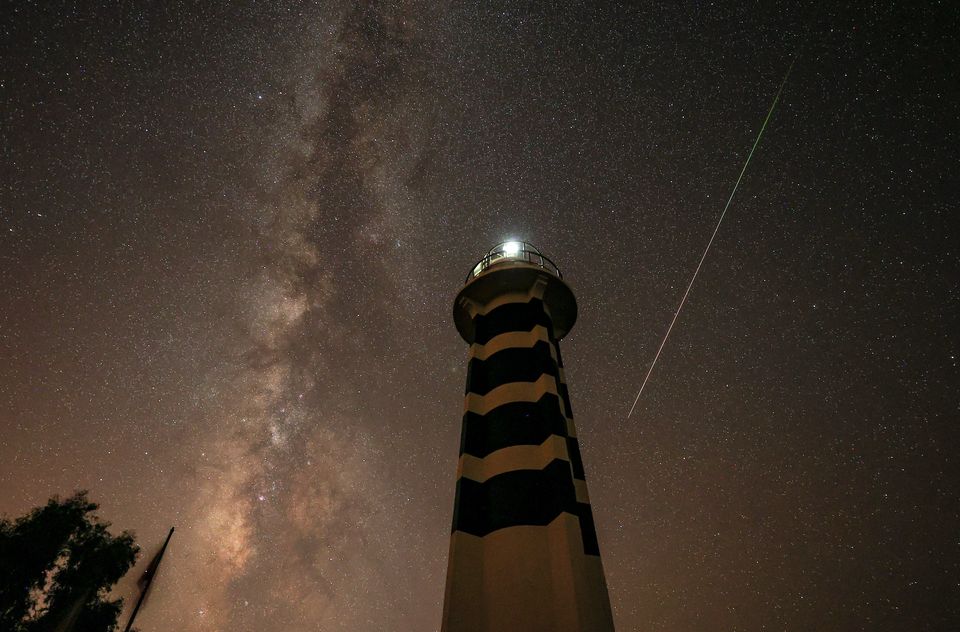 A Perseid meteor streaks across the night sky over Izmir, Turkey on August 13, 2021

The Perseid meteor shower is annual spectacle which amazes stargazers around the world – and it reached its peak in the early hours of Friday morning.

The shooting stars occur when the Earth passes through the debris left behind by Comet Swift-Tuttle, triggering smaller pieces of the comet to race through the Earth’s atmosphere.

The bright meteors are said to provide the best celestial show of the year.

The Royal Astronomical Society even claims that stargazers could see up to 50 shooting stars an hour on a clear night.

The shower is expected to remain visible up until August 24, but, judging by the images alone, August 12 was the best night for stargazing.

Check out some of the best images of this natural wonder caught in the UK below.

Stargazers took to Twitter to share their own astounding images – and noted how hard it was to capture the natural phenomenon.

The astounding show wasn’t just above the UK; it could clearly been seen above the Baltic Sea, Turkey and China too. 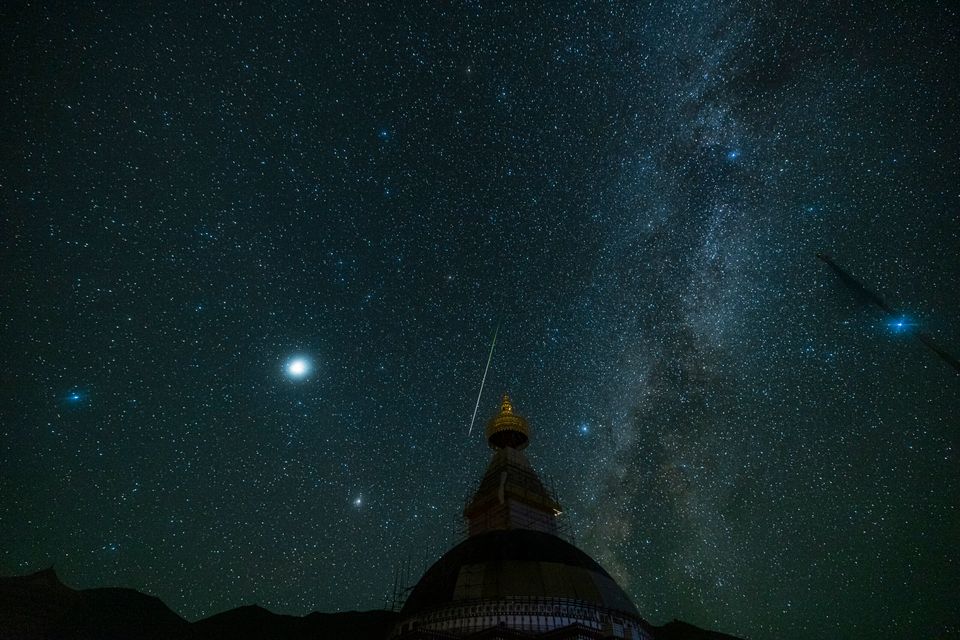 Allegedly, the meteor shower can be seen in the night sky every minute during the first half of August above the Baltic Sea. 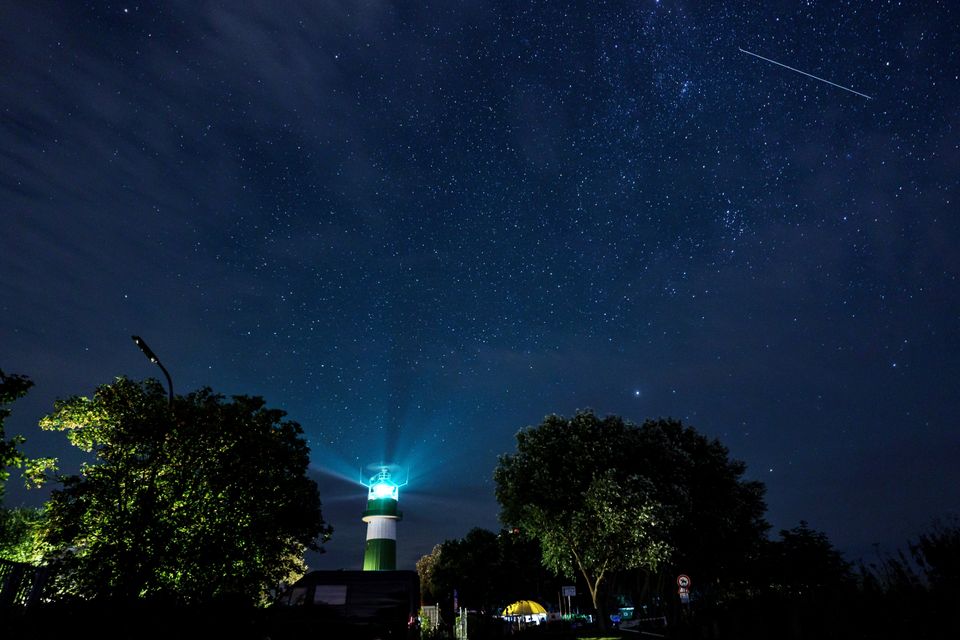 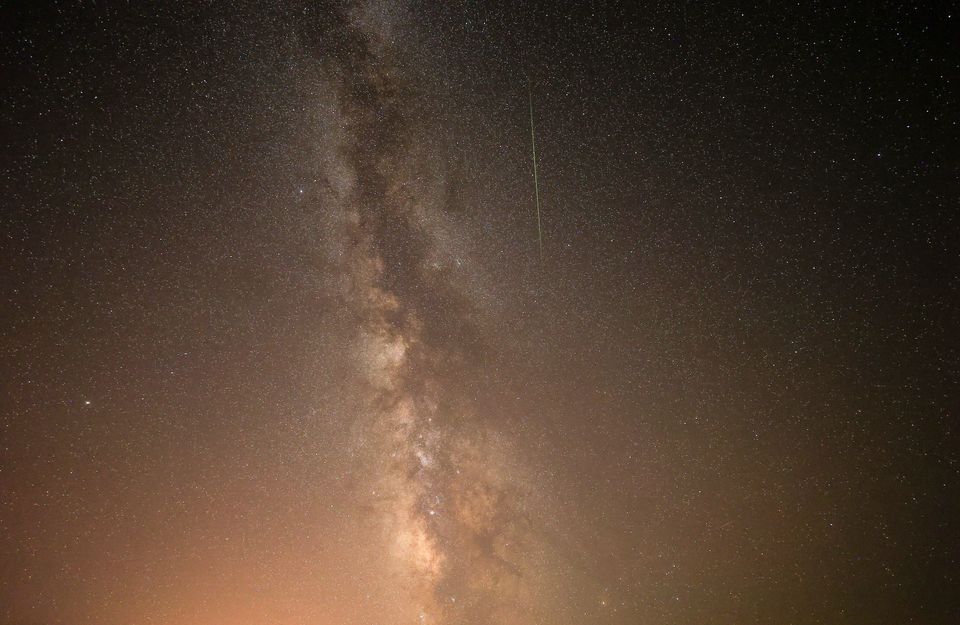 A Perseid meteor streaks across the night sky over Izmir, Turkey on August 13, 2021