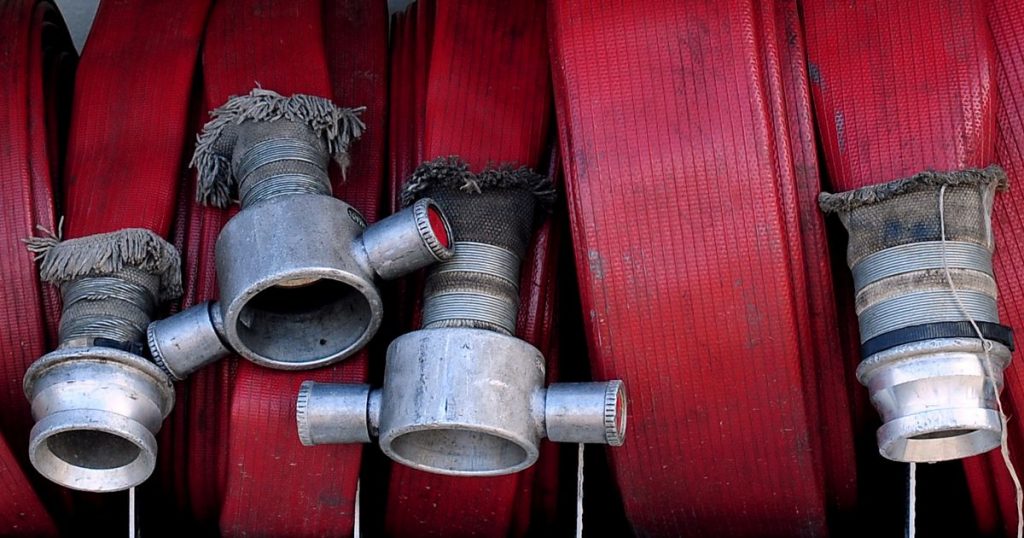 The fire at the two-storey building used as shop premises took place at 10.47pm on Tuesday (August 31).

The fire service investigated reports that people were inside the shop but after a thorough search firefighters found no-one and no evidence of anyone being involved.

Two crews from Killingbeck and Moortown attended the blaze and used three hose reels and breathing apparatus as firefighters gained entry into the shop premises.

The fire service estimates that half of the shop has been damaged by the blaze.

A spokesman said: “Ground floor measured 20 metres x 20 metres and was 50 per cent involved in fire.”