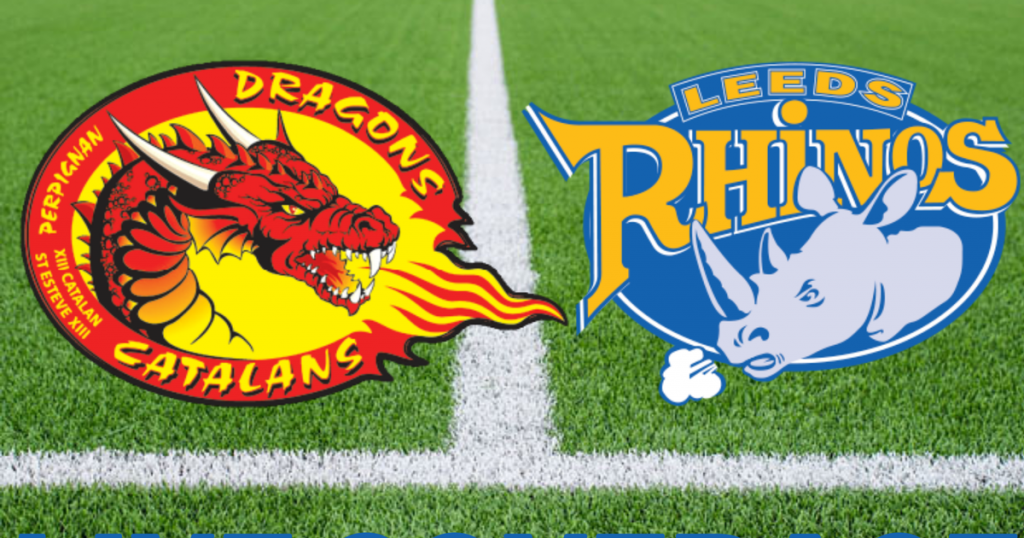 Richard Agar has defended the RFL’s Match Review Panel after it came under fire from Wakefield CEO Michael Carter.

The Trinity chief lambasted the panel after Wakefield received two suspensions in their game with St Helens, a match in which Sione Mata’utai also received a ban that will see him miss Saturday’s Challenge Cup Final.

Carter said: “In the eight years I’ve been in charge, I think I’ve only appealed two charges. That’s because it’s impossible to win an appeal unless you’ve enough evidence to free Ronnie Biggs.

“Three people sit there, two of them not saying anything, with no experience of the modern game, an inability to take any sort of mitigation into account, and an overriding ability to just say ‘guilty’. It’s just pointless appealing. They just support the Match Review Panel!!”

However, Agar countered that the issues are within the rulings, rather than the process, defending Paul Cullen, who heads up the panel.

“Paul Cullen, I think he’s done a pretty consistent job, sometimes we have to appreciate his hands are tied by the rules that are in place so maybe it’s not Paul’s decisions, because he is up to date on the modern game, I do really strongly believe that.

“The dialogue we have as coaches is always open, honest and positive, even if we widely disagree with the suspensions. At times we can disagree with the gradings, I think that is what we strive for, both him and us in terms of consistency and sometimes it’s hard to get that but I think I’ll reiterate my point, I think Paul is hamstrung by what the rules in the game are and maybe that and the process are what need looking at.”

“I maybe have a slightly different take where Match Review Panel is concerned,” Agar said.