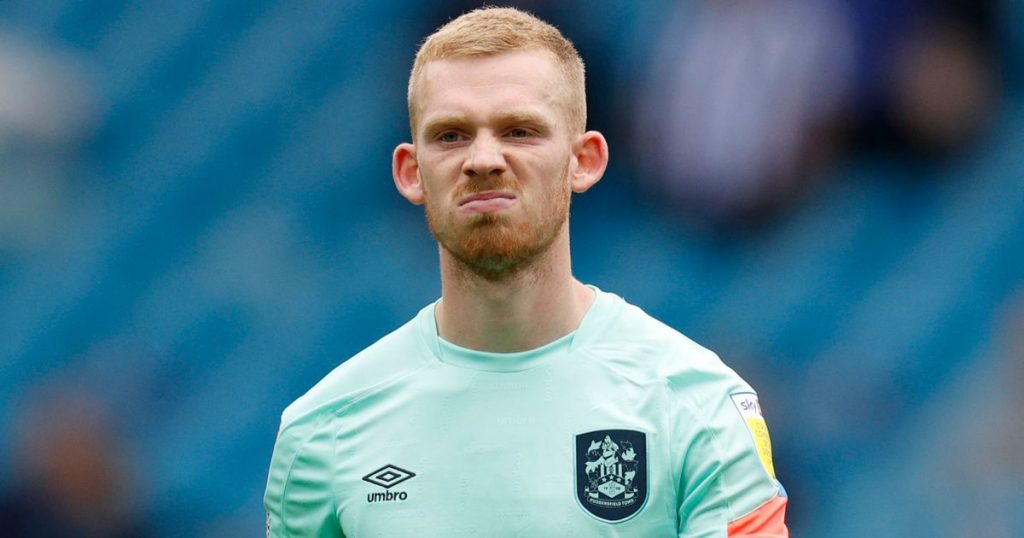 The 22-year-old has been heavily linked with a move to Leeds United but on the eve of the new Premier League season he remains a Huddersfield player.

O’Brien missed Huddersfield’s 1-1 draw with Derby last week due to Covid and Corberan insists he hasn’t spoken to O’Brien about the potential of leaving the club this summer.

However, should a sufficient bid from Leeds materialise, the former United coach has offered an insight to what he would add to their side.

“I cannot be thinking about the replacement of O’Brien because he is with us,” Corberan told Yorkshire Live.

“Unfortunately we don’t have him working with the team because he had Covid.

“I think he’s going to be one of the first players to come back to the normal level of the team. He had a test [on Wednesday] and has finished his isolation process so we hope he can come back very fast to the team because he’s a very important player to us.

“Every time on the GPS values, every two days he’s able to achieve 1,500 high-intensity metres, something that is not usual in any player. I’ve not had the experience of seeing these values before in my life.

“So I know he’s an important player for the things he does on the pitch – not only the running, but also giving a lot of meaning to the running.

“It’s one thing to run and another thing is to run with ideas about the situation that help you defend better or help you attack better.

“For me he’s a player that is winning a lot of battles in the middle and helping have a lot of impact on the team.”

Asked whether he had spoken to O’Brien about the possibility of leaving the club, Corberan replied: “I didn’t talk with him about any situation that didn’t happen.”