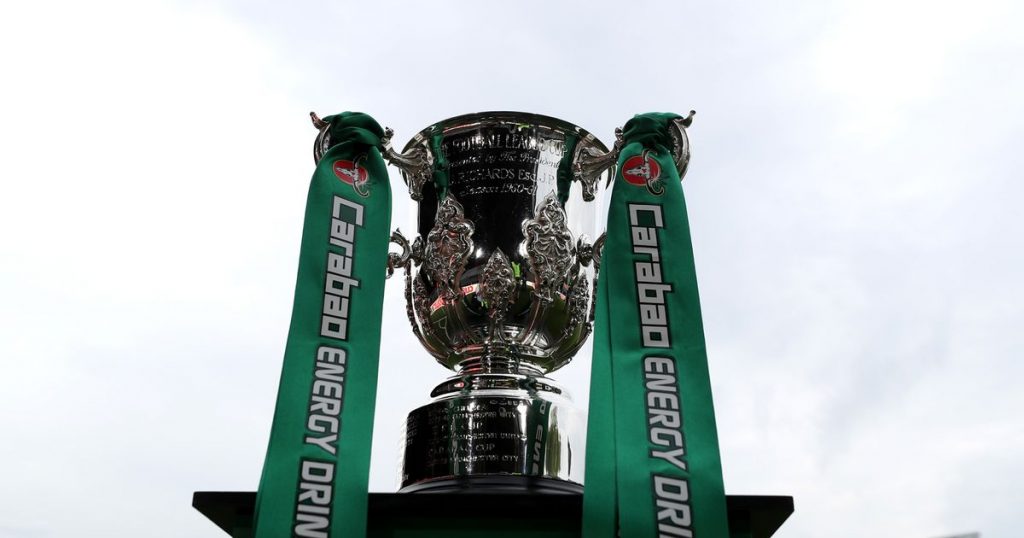 When is the Carabao Cup second round draw?

The second-round draw will be held on Wednesday evening at the conclusion of the televised first-round tie between Leyton Orient and QPR.

Kick-off at Brisbane Road is scheduled for 7.45pm.

Who could Leeds United face?

The second-round draw will be split into a northern and southern section.

Premier League clubs not taking part in European competitions will enter the Carabao Cup along with Bielsa’s side.

How can I watch?

The draw will be broadcast live on Sky Sports following the conclusion of the televised tie at Brisbane Road.