Britney Spears’ new attorney has said  his legal firm is acting “aggressively and expeditiously” to remove the pop star’s father from his role in her hotly debated conservatorship.

Mathew Rosengart, the first attorney Britney has been able to choose herself since the conservatorship began in 2008, spoke about his plans outside the Los Angeles Superior Court on Monday evening.

“My firm and I are moving aggressively and expeditiously to file a petition to remove Jamie Spears unless he resigns first,” Rosengart told reporters of the singer’s father, who has maintained control of his daughter’s finances as one of her conservators for the past 13 years.

BREAKING: Mathew Rosengart says his firm is moving “aggressively and expeditiously to remove” Jamie Spears as conservator “unless he resigns first” @NBCNewspic.twitter.com/576KTGtVwW 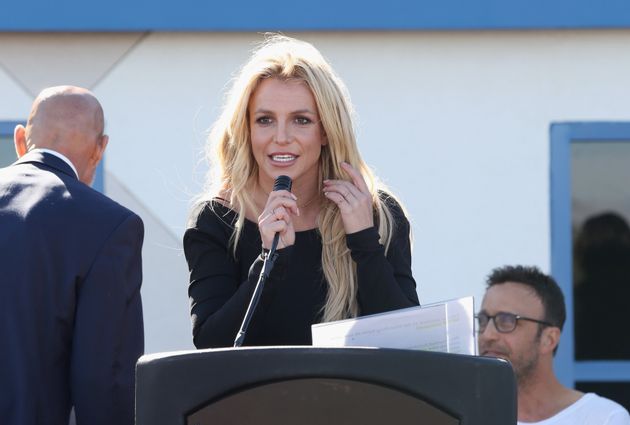 Last week, a judge granted Britney the power to choose her own attorney in the conservatorship case.

She went on to hire Rosengart, a prominent former federal prosecutor, who argued in court last week that the conservatorship was never appropriate in the first place.

“If he loves his daughter, it’s time to step aside so Ms. Spears can move forward to a healthy, productive life,” the attorney said.

On Monday, Rosengart also thanked Britney’s fans for the outpouring of support.

“The outreach and support for my firm, myself and most importantly, Britney, has truly been overwhelming, from coast to coast and literally throughout the world,” he said.

Earlier that day, the court reached no decision on whether Spears’ conservatorship – which she is forced to pay for with her own money – should cover the cost of security for Jodi Montgomery, one of her conservators.

Another hearing was scheduled for next week.