“Be proud of what you got,” a fan posted, responding to one of Spears’ photos.

Paris Hilton and Jersey Shore’s Jenni “JWoww” Farley also chimed with their approval, along with other Britney supporters.

Two weeks ago the 39-year-old singer clapped back when some critics hinted that she had used a body double when she posed topless on Instagram — with her back facing the camera.

Her new posts were the latest in the increasingly bold communication from the pop star, who’s angrily speaking out in her battle to free herself from her father Jamie Spears’ legal control of her professional and personal life via a conservatorship. 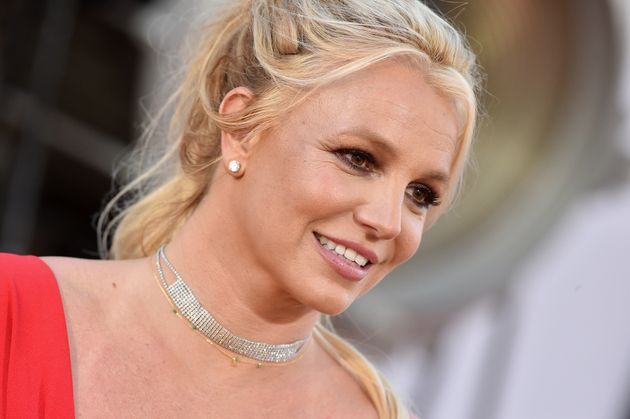 She defiantly vowed last week that she’s not planning a quick return to the stage until the issue is settled.

The singer won a key legal victory earlier this month when a Los Angeles court said she could hire her own attorney to represent her interests and challenge the controversial conservatorship she’s been under since 2008.

She told a judge the conservatorship was “abusive,” adding: “I haven’t done anything in the world to deserve this treatment.”

Britney was first placed under a conservatorship following a series of public incidents and hospitalisations.