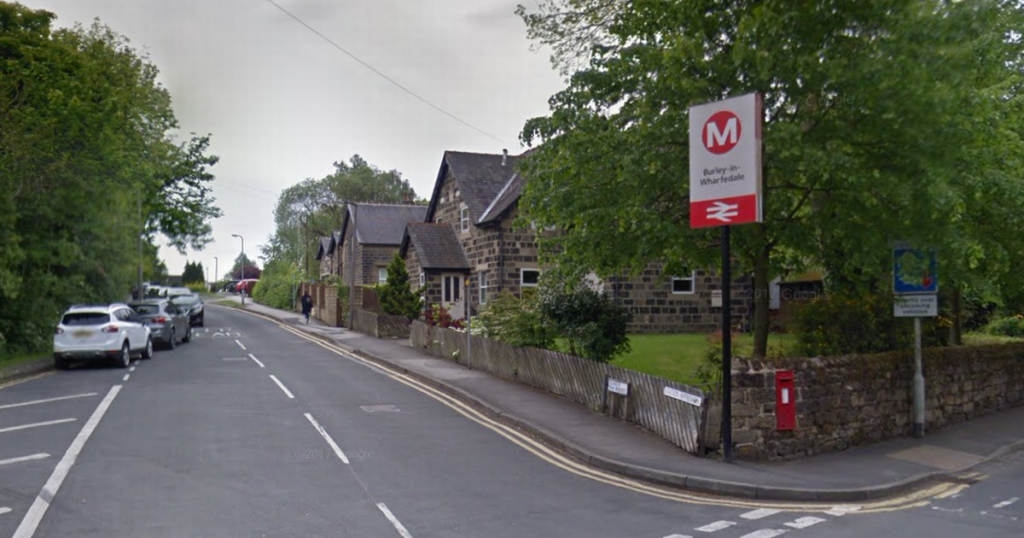 A person died on the railway line between Ilkley and Leeds this morning, police have confirmed.

British Transport Police were called to the line near Burley-in-Wharfedale just after 7am.

A body was discovered on the line and despite paramedics attending the person was pronounced dead at the scene.

Click here to read more news from around Leeds

Northern Rail announced a full closure of the Ilkley to Leeds line, which was not lifted until early this afternoon.

Bus replacement services were put on and ticket refunds provided.

A spokesperson for British Transport Police said: “Officers were called to the line near Burley in Wharfedale at 7.05am this morning (Monday 13 September) following reports of a casualty on the tracks.

“Paramedics also attended, and sadly a person was pronounced dead at the scene.

“The incident is not being treated as suspicious and a file will be prepared for the coroner.”