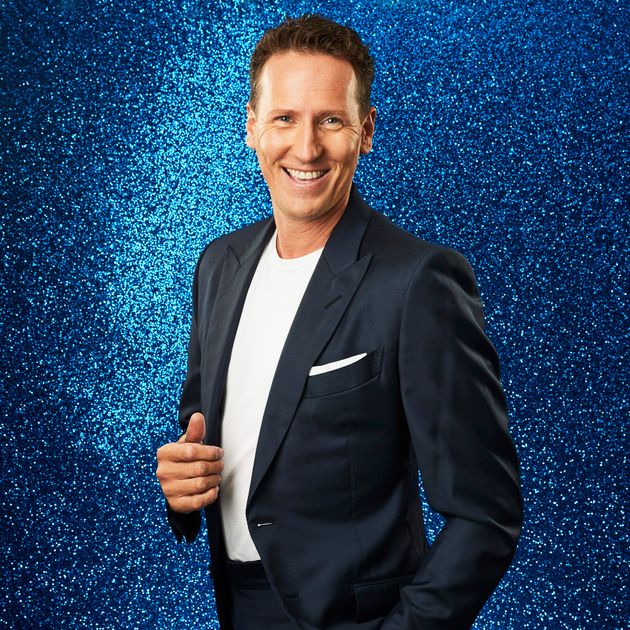 Future Dancing On Ice contestant Brendan Cole has dismissed reports of a supposed feud with a fellow participant.

Last week, the former Strictly Come Dancing professional was at the centre of tabloid rumours that he and rugby player Ben Foden had “got off on the wrong foot” before the series had even started.

According to The Sun, Brendan “snubbed” a WhatsApp group set up for the 12 celebrities taking part in Dancing On Ice next year, which supposedly left Ben unimpressed, leading to a “feud” between the two.

However, both Brendan and Ben have now spoken out to clarify that no such feud exists. 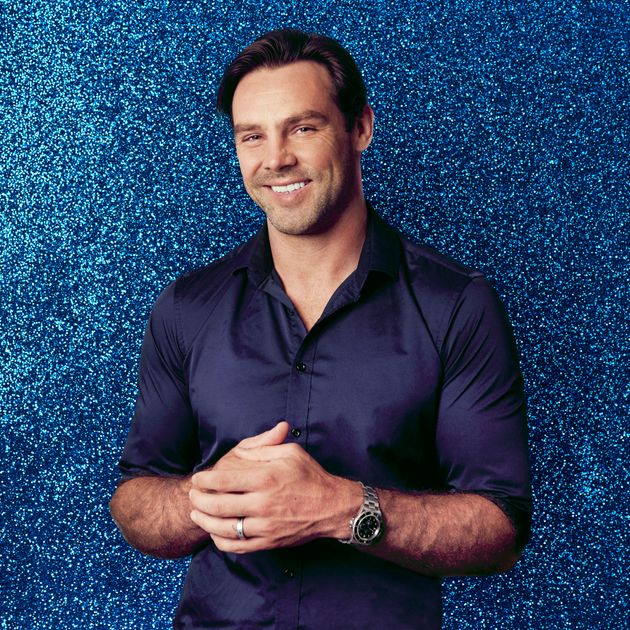 Sharing a screenshot of the article in question on his Instagram story, Brendan wrote (via The Mirror): “Oh my word!!? That’s it for us Ben…handbags at dawn for us brother.”

“Where do people come up with these things?” Ben apparently wrote on his own Instagram page in response to the reports.

Interestingly, Brendan and Ben’s paths have crossed once before, as they were both contestants on X Factor Celebrity in 2019.

While Ben made it to live shows as part of the rugby super group Try Star, Brendan didn’t make it past the audition stages, after he and Jeremy Edwards’ Kylie Minogue cover failed to impress the judges.