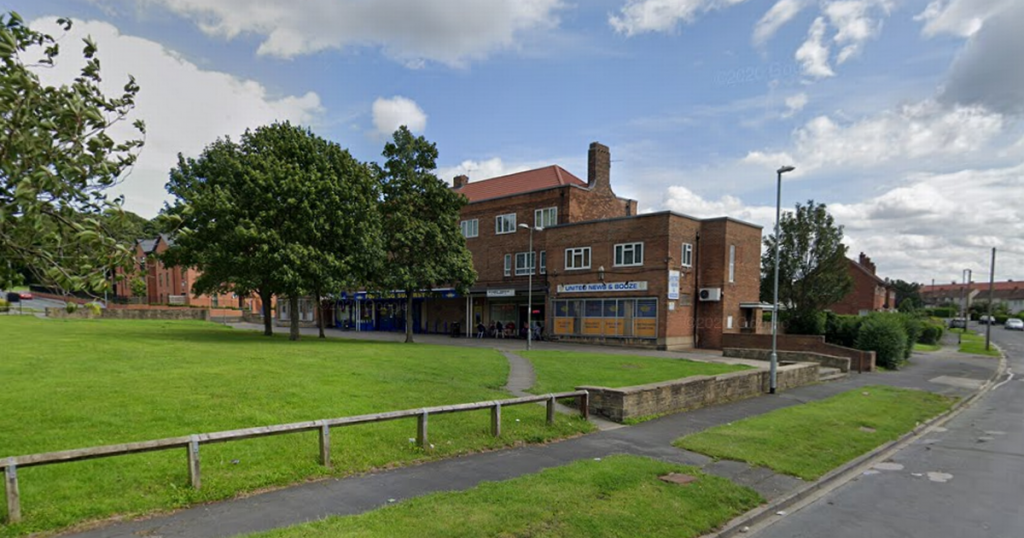 A teenage boy has been arrested after a man, 32, was stabbed in Leeds on Bank Holiday Monday.

West Yorkshire Police were called following reports a man had been stabbed near the parade of shops in Southwood Road, Swarcliffe at 7.38pm yesterday (Monday).

The victim was found with a “serious stab wound” to the abdomen and he was rushed to hospital for treatment.

Officers say his injuries are not considered to be life-threatening.

Following enquiries, a 15-year-old boy was arrested in the early hours of this morning (Tuesday) on suspicion of wounding with intent in relation to the incident. He remains in custody.

Anyone who witnessed the incident or who has any information that could assist the investigation is asked to contact Leeds District CID via 101 quoting crime reference 13210440282 or here.

Information can be given anonymously to Crimestoppers on 0800 555 111.